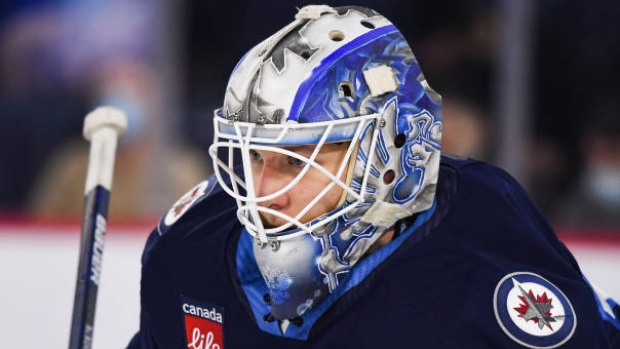 WINNIPEG — Kristian Reichel's short-handed goal in the third period was the difference as the Manitoba Moose defeated the Grand Rapids Griffins 3-2 in the American Hockey League Saturday.

Haralds Egle and Leon Gawanke also scored for the Moose (15-7-1) for their second win in a row. Cole Maier had two assists.

Riley Barber and Turner Elson replied for the Griffins (9-10-3), which lost consecutive games to Manitoba.

It was the second game of a back-to-back between the teams. Manitoba defeated the Griffins 4-2 on Friday.