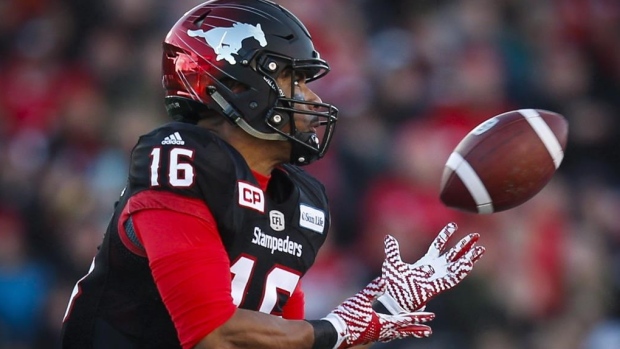 McDaniel played 10 seasons in the CFL, most recently last season with the Hamilton Tiger-Cats. The 35-year-old had eight receptions for 65 yards in four games with the Tiger-Cats.

McDaniel started his career with the Ticats and also played for the Calgary Stampeders, finishing with 562 receptions for 7,366 yards and 37 touchdowns.