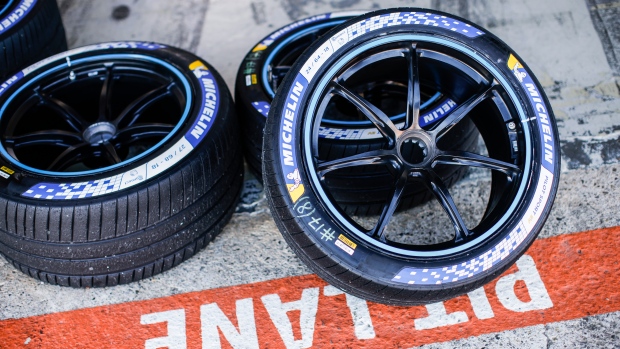 Maserati announced on Monday that it will make its debut in the ABB FIA Formula E World Championship in 2023.

It will be first Italian brand to compete in Formula E. “We are very proud to be back where we belong as protagonists in the world of racing,” said Maserati CEO Davide Grasso in a statement. “We are powered by passion and innovative by nature.

“We have a long history of world-class excellence in competition and we are ready to drive performance in the future.”

Maserati will debut on the grid from Season 9 with the new Gen3 – saying it is the world’s most efficient racing car featuring a series of industry-leading design, production and technological innovations.

“We are proud to welcome Maserati to their new home in world-class motorsport,” said Formula E Founder and Chairman Alejandro Agag in a statement. “The ABB FIA Formula E World Championship is the pinnacle of electric racing.

“It provides the perfect environment for the most dynamic and innovative high-performance car brands to showcase their technological capabilities alongside their sporting ambitions.”

Since its inception, Formula E has raced around the world in major cities like New York, Monaco, Berlin, Mexico City, London and Rome and has led to electric cars exported around the world with increases in energy efficiency, enhancements in battery range and advances in powertrain development.