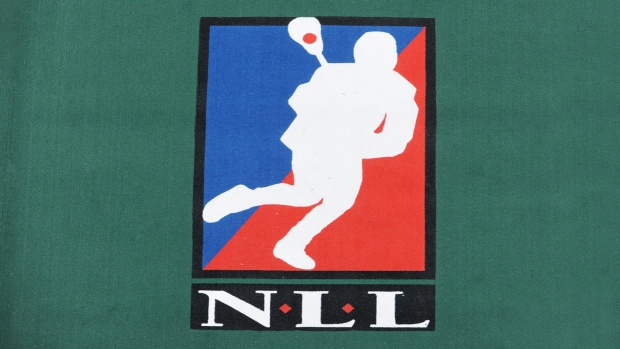 Ryan Keenan and Robert Church had two goals apiece for Saskatchewan (7-6), while Ben McIntosh, Jeff Shattler and Scott Campbell rounded out the attack.

Adam Shute made 25 saves for the win.

Cory Vitarelli had a pair of goals and set up another to lead Colorado (6-8), while Jeff Wittig scored twice and Ryan Lee had four assists. Chris Wardle, Kyle Killen and Julian Garritano also found the back of the net.

The Rush did not score on their three power plays and Colorado was 1 for 4 with the man advantage.