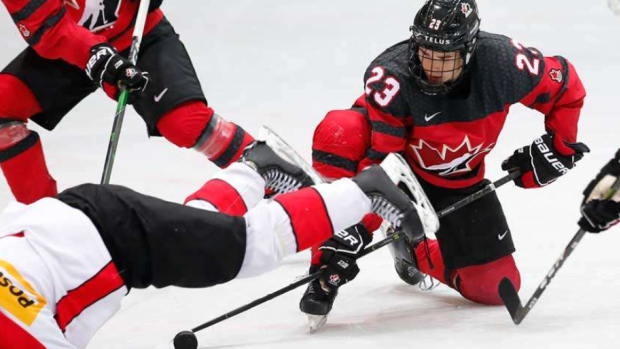 "Mavrik will not grab your attention with flash and dash, but he's very smart, very competitive and is invested in the hard areas of the game. Skills are good and with his versatility, he's productive."