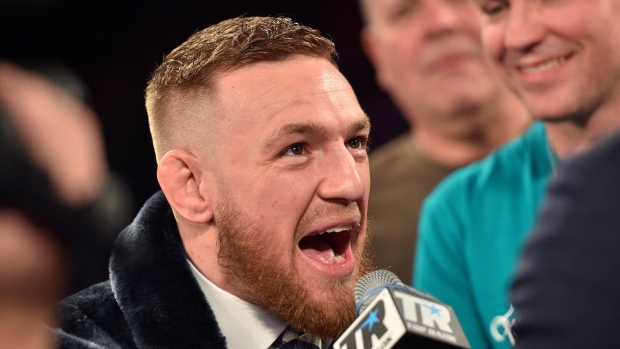 Floyd Mayweather Jr. and Conor McGregor will embark on an international press tour in July to promote their fight in Las Vegas on Aug. 26.

Each of the in-person events will be open to the public and it will mark the first time the two fighters will square off leading up to the superfight.

The dates and venues for the conferences are as follow:

July 14: The SSE Arena in London