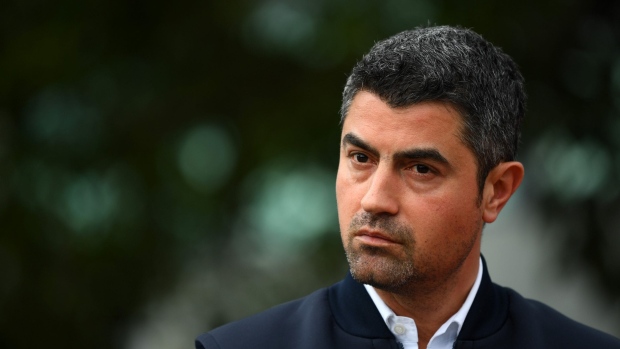 "Michael did a super job in many ways," Fédération Internationale de l'Automobile (FIA) head Peter Bayer told Austrian outlet Speedweek. "We told him that. But also that there is a possibility there could be a new race director."

Bayer is heading the investigation into Abu Dhabi where Masi failed to adhere to the proper rules twice: once over the timing of a restart and once over the handling of lapped cars. On the final lap of the race, Max Verstappen, on freshly changed tires, passed Lewis Hamilton, on old tires, to claim the checkered flag and win the Dutchman's first F1 World Drivers' Championship.

Hamilton's Mercedes team protested the results of the race, but it was rejected by race stewards. The team chose not to appeal after the FIA gave Mercedes assurances that action would be taken.

Bayer believes an appeal by Mercedes wouldn't have changed anything.

"Had the Mercedes protest gone to the Court of Appeal, after being rejected by the stewards, what would have happened?" Bayer said. "I think the judges would have said: 'It's different in the regulations, he decided that way, so we could just void the result.' But even then - if it were cancelled - Max Verstappen would have been world champion (because he led the standings ahead of the race). he situation was far from perfect and that's why we're working on it. It's also about having respect for the race director. My job is to look ahead, how can we improve things?"

The results of the investigation are expected to be released before the 2022 F1 season gets underway in March at the Bahrain Grand Prix.