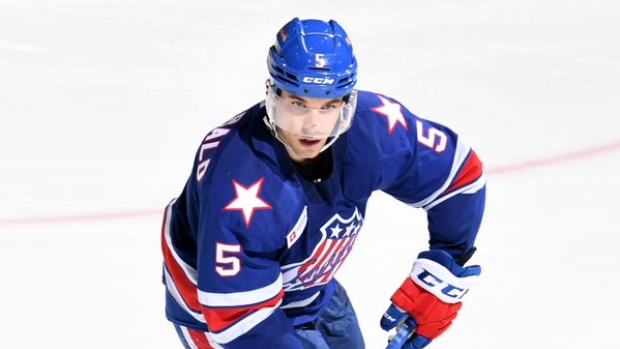 Aaron Dell made 32 saves for the win.

Rafaël Harvey-Pinard and Xavier Ouellet both had goals in the third period to bring Laval (4-3-0), the minor league affiliate of the Montreal Canadiens, to within one. Corey Schueneman had the other goal for the Rocket.

The Americans went 1 for 4 on the power play and Laval went 1 for 3 with the man advantage.