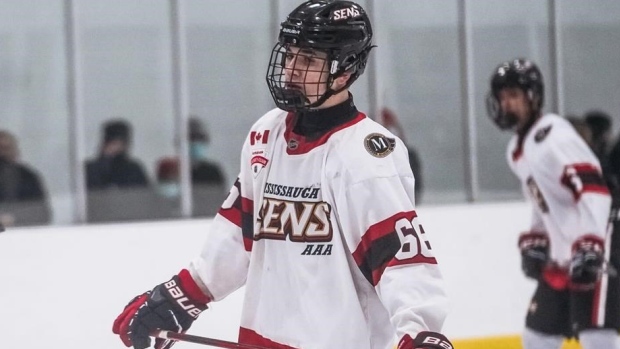 Misa, 15, is fresh off winning the OHL Cup with the Mississauga Senators U16 AAA where he earned OHL Cup MVP after a 20-point performance, breaking the previous record set by Connor McDavid in 2012.

The exceptional status rule was created in 2005, allowing players to apply to play in the CHL a year early. A panel of officials from Hockey Canada evaluate each application.

The Oakville, Ont., native is eligible for the 2025 NHL Draft.