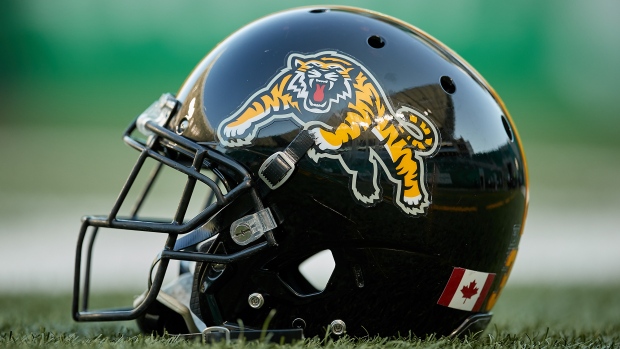 The Hamilton Tiger-Cats announced on Friday that the team has signed American defensive back Michael Witherspoon.

Before transferring to ECU, Witherspoon began his collegiate career at Hutchinson Community College (2016-18), where he played in 23 games in two seasons.