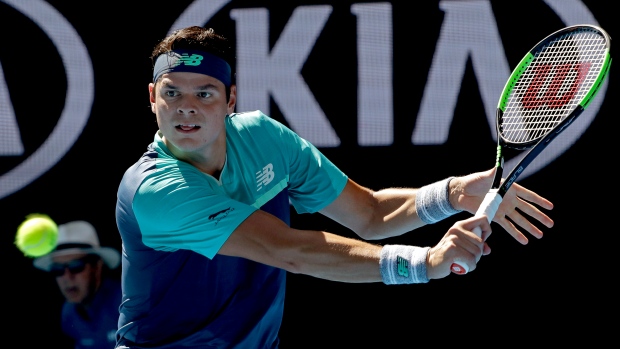 Canadian Milos Raonic has pulled out of the 2019 French Open due to his ongoing knee injury, Tennis Canada announced on Thursday.

Milos Raonic pulls out of #RolandGarros2019 due to his ongoing knee injury.

Will continue to rest & rehab for the grass sason next month!

The 28-year-old's knee issues forced him to skip both the Madrid and Rome tournaments ahead of the second tennis Grand Slam event of the season.

Raonic hasn’t played since losing to Kyle Edmund in the second round of the Miami Open on March 24.

He was also forced out of the 2018 French Open, a week before the tournament began.