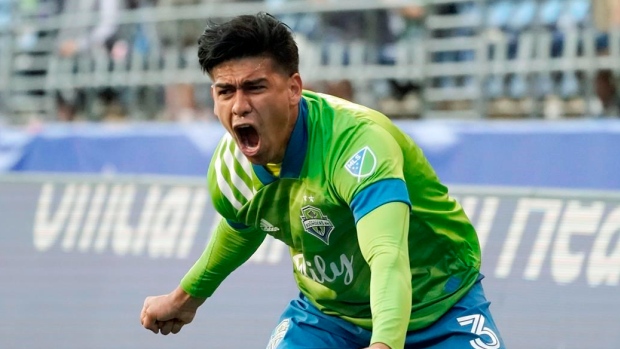 Arreaga opened the scoring in the 57th minute, redirecting João Paulo’s corner with a header inside the right post. It was Arreaga’s first career goal with the Sounders (5-0-1).

Carlos Vela, the 2019 MLS MVP, made his second appearance of the season, entering as a substitute in the 70th minute and giving the LAFC (1-2-2) side a potential boost for a tying goal. But Smith made it 2-0 for Seattle three minutes later, heading home Alex Roldan’s cross.

Smith was off target on the best scoring opportunity of the first half, spraying a wide-open shot left of the goal from 12 yards out.