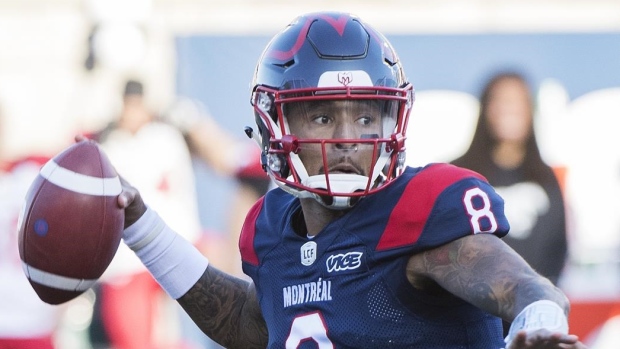 TSN’s Farhan Lalji and Dave Naylor take a closer look at the Montreal Alouettes in their series of team snapshots around the CFL. 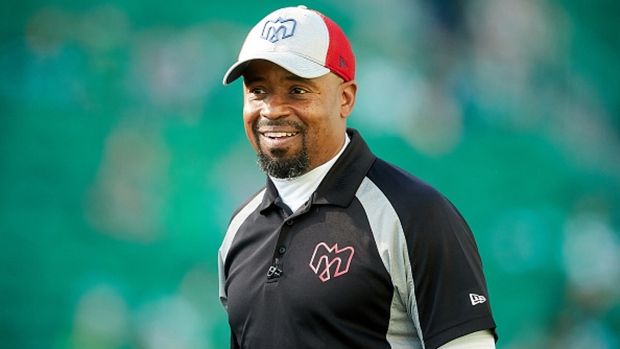 Naylor: The big change for the Alouettes this off-season comes in the front office. Danny Maciocia, who had been coaching at the University of Montreal and is a former CFL head coach and GM, is now in the general manager’s chair. And they’re really just trying to keep the momentum going off a surprisingly strong 2019 regular season.

They signed quarterback Vernon Adams to a new contract this off-season and they concentrated on retaining their players. Montreal was not a big player in free agency, they had some salary cap issues left over from the previous administration. But they are looking to keep going where they left off last season. 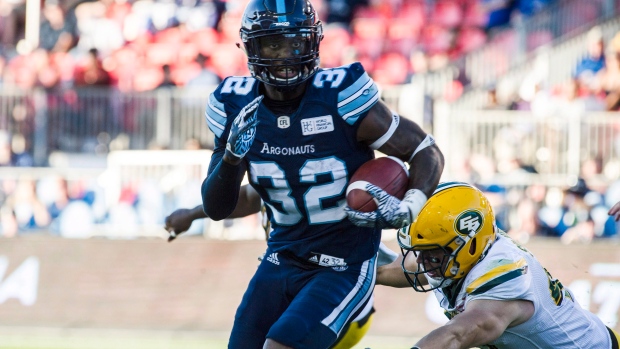 Lalji: In terms of on-field changes I think the biggest one is replacing William Stanback, who is gone to the NFL. He was a real workhorse for the Alouettes a year ago and allowed Adams and first year head coach Khari Jones to thrive. They’re going to try to replace him with a running back by committee approach with James Wilder, coming over from Toronto, and Tyrell Sutton. These are two guys that have shown real flashes of potential stardom in this league but also guys that haven’t had a lot of mileage of late. Wilder had just 92 carries a year ago while Sutton has had 90 carries combined in the previous two years. Two guys that are fresh, have a lot to prove, and are hungry. I think the two running back tandem will work very well for these guys as they’ve got some big shoes to fill in Stanback.

Naylor: A couple other losses on the offensive side of the ball that stand out are Quan Bray, the receiver that added a real dynamic quality to that offence last year, but now has some legal trouble in the United States and it doesn’t appear he’ll be able to play this season, and DeVier Posey, who left via free agency to go to Hamilton. So they’re going to have to fill in for those two guys. This is one of those teams that could really use a Canadian receiver to step up into a prominent role. They’ve selected a few over the last couple of drafts, now they need somebody to step forward and blossom. That would really help balance this offence. 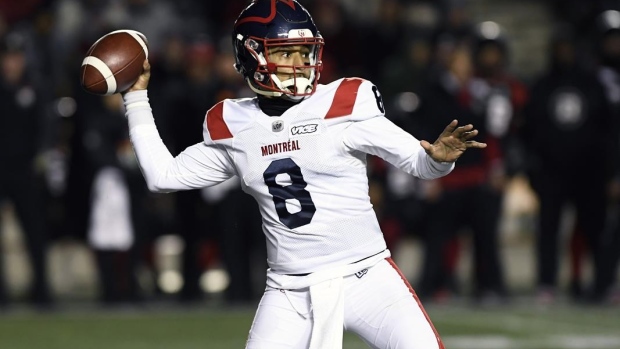 Lalji: Ultimately the biggest question for this team if they’re going to take the next step and contend for a Grey Cup is the continued development of Adams. This guy was an electric player in college and it took him about three years to get things figured out in the CFL. He wasn’t the starter at the beginning of last year, but when he took over the reigns from Antonio Pipkin, he really just blew up. Adams finished the year with almost 4,000 yards and 24 touchdowns passing, and really fit in well under Jones; the two men really believed in one another.

But like so many other quarterbacks we’ve talked about already, you can’t be a one-hit wonder. It’s always more difficult the second time around and if he can take that next step, Adams has a chance to be a star in this league and the Alouettes have a chance to be a contender.

Naylor: The Alouettes didn’t just have a lot of momentum on the field last year, they also created it in the community as fans rallied around the results of this team leading up to that home playoff game, which they eventually lost to the Edmonton Eskimos. They’d love a chance to continue that direction in 2020.