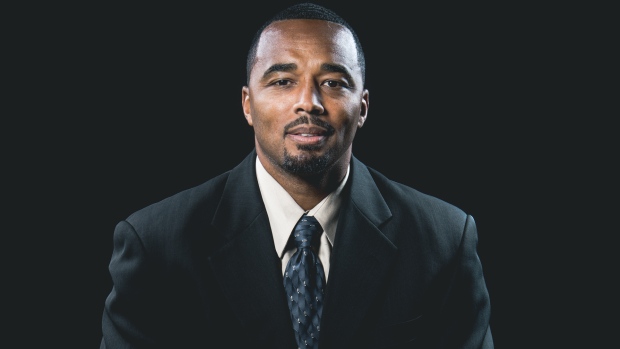 The Alouettes announced their coaching staff Wednesday with Miles, who was in charge of defensive backs and the passing game last season, moving to defensive coordinator. Miles will continue in his role as defensive back coach as well.

The Alouettes also announced Luc Brodeur-Jourdain as the team's new offensive line coach after he spent the 2019 season as an offensive line assistant.

“We are very happy to have been able to put together such a complete coaching staff, even though we have reduced our staff because of the new reality in the CFL,” Als head coach Khari Jones said. “We have never stopped working and communicating, as we all look forward to the 2021 season and working with our players.”