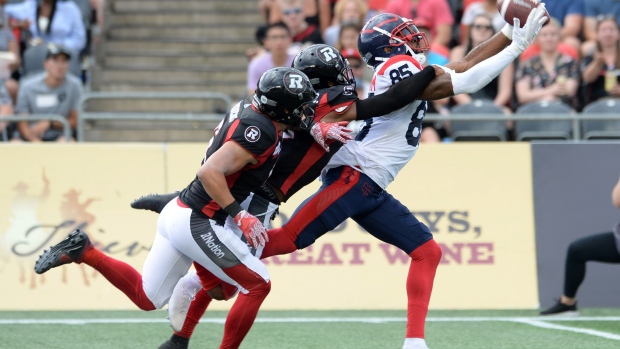 Cunningham is entering his sixth season with Montreal. He had 345 receiving yards and a touchdown on 27 catches in six games in 2019.

In his 63 career games with the Alouettes, the Westernville, Ohio native caught 236 passes, for 3,267 yards and 16 touchdowns.