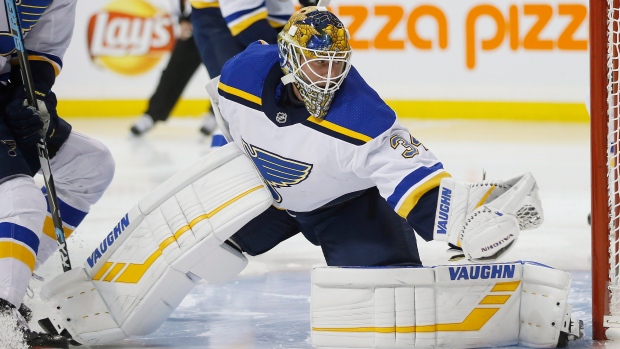 Allen is signed through next season at a cap hit of $4.35 million.

"With the flat cap next year and probably moving forward, we wanted to create some space for this (off-season)," Armstrong said. "Also, I think jointly with that, is trying to incorporate younger players into our group. Ville Husso is a player we've had high hopes for and we believe has earned the right to compete for an NHL job. To do that, you need to create opportunity."

Husso, a fourth-round pick of the Blues in 2014, had a 16-17-8 record with .909 save percentage and a 2.56 goals-against average with the AHL's San Antonio Rampage this past season. The 25-year-old has never appeared in an NHL game.