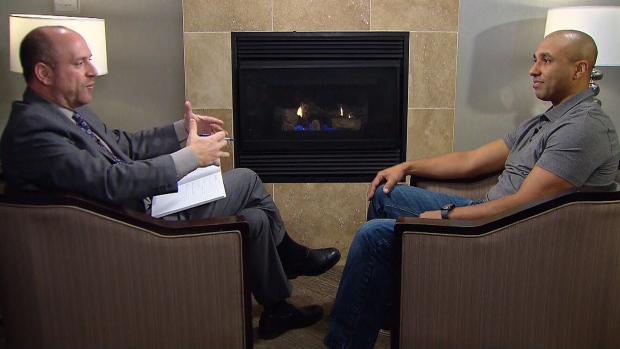 On the challenge of improving on their 15-3 season last year:

Each year, especially with free agency the way it is now, you might end up with 10, 12, maybe even 15 different players in some extreme cases, on your football team. So I don’t think there’s a lot of carryover. I think you want to keep as much continuity as you can from year-to-year, but the 2020 team is going to be different than the 2019 team … Rather than think we need to duplicate (the 2019 season), I think it’s how quick can you evaluate what your 2020 team is about?

On the approach to managing quarterbacks Dane Evans and Jeremiah Masoli in training camp:

Well first we have to wait until that shows up. Now it was about securing Jeremiah. I think it’s great that he wanted to be back, he was likely going to have some options (in free agency). He wanted to be back, Dane was super supportive. While I would expect neither one of them to be doing jumping jacks while the other one is named the starter, I think it’s our job to bring in the best competition to give us the best opportunity to win in 2020 … They’ll determine who starts, not necessarily us.

On Jeremiah Masoli’s health heading into the new season:

Right now he’s doing fine. He’s on schedule for where the doctors say he’s going to be. We have to wait until June. Training camp is coming in mid-May, let’s see where he’s at two weeks in after he’s had a week or two of practice. See how the knee responds and those sorts of things. As far as I know, currently it’s fine.