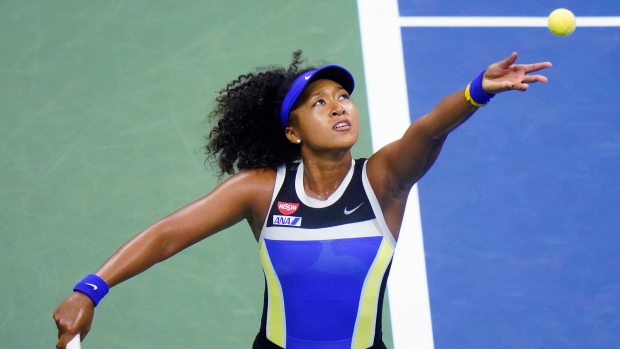 PARIS — U.S. Open champion Naomi Osaka has pulled out of the French Open because of an injured left hamstring.

Osaka, who is ranked No. 3, hurt the hamstring last month at the Western & Southern Open, also in New York, and withdrew from that tournament’s final because of it, then wore heavy tape during the U.S. Open.

“Unfortunately I won’t be able to play the French Open this year,” Osaka said on Twitter. “My hamstring is still sore so I won’t have time to prepare for the clay — these two tournaments came too close to each other for me this time."

Osaka would not have been a favourite on the clay surface. The U.S. Open title was her third major tournament title.