The Golden State Warriors remain atop the TSN.ca NBA Power Rankings, ahead of the Atlanta Hawks and Los Angeles Clippers. 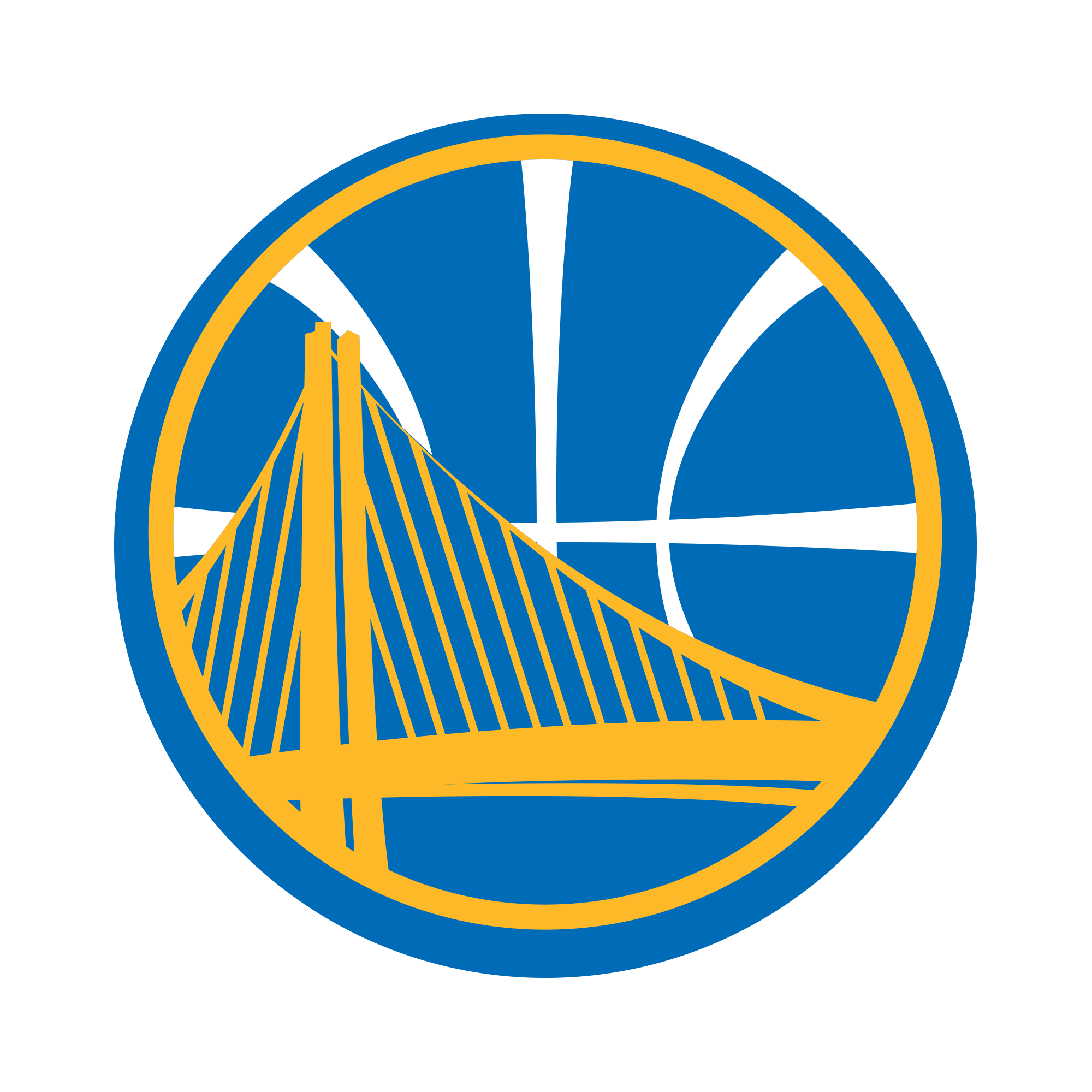 Followed up rare back-to-back losses with three straight wins, all by double-digit margins. Guards Seth Curry and Klay Thompson have each gone for 50-plus in a game in the past two weeks and, the way the Warriors are shooting, their could be more to come. 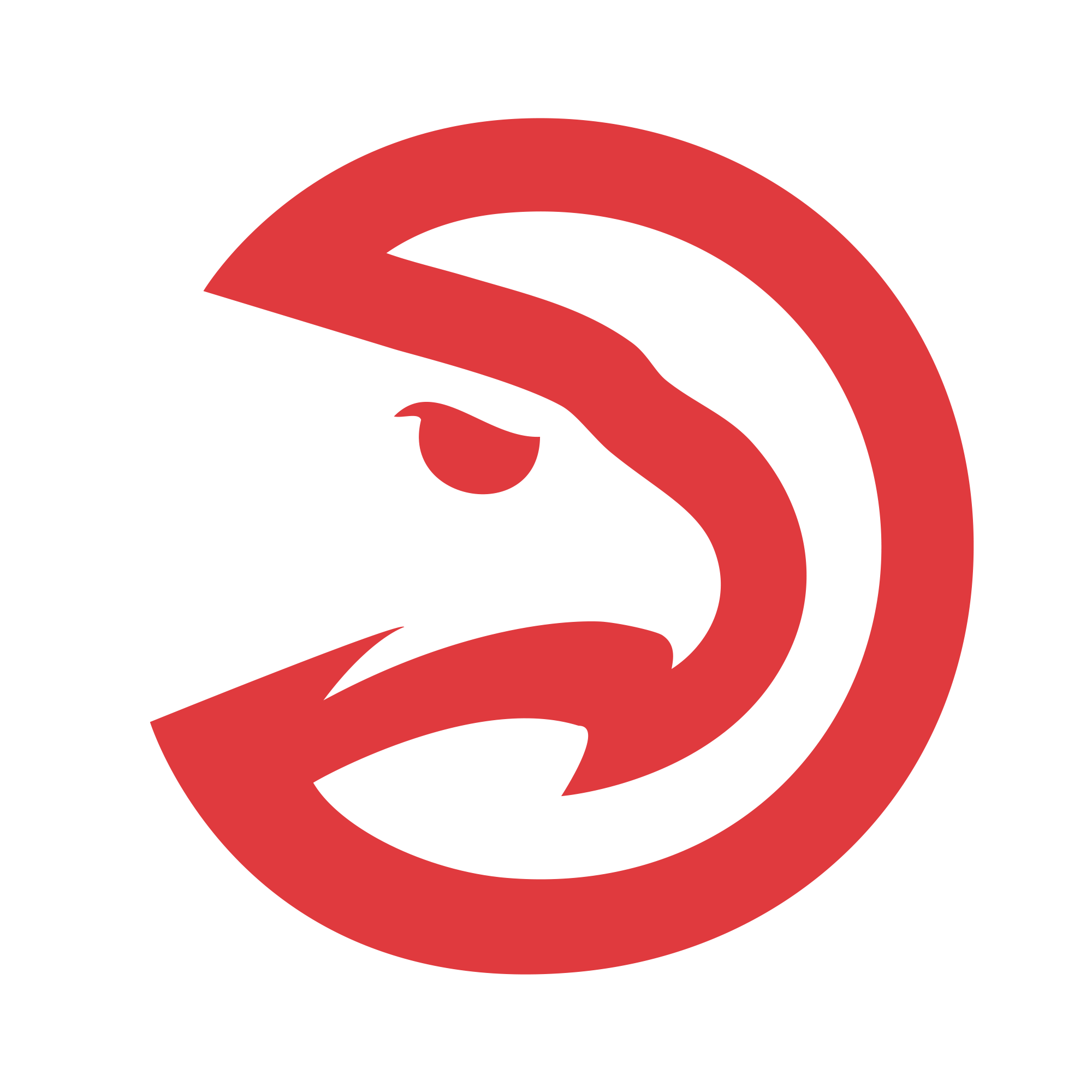 One loss in the past 21 games for the most surprising team in the league. It's not that the Hawks weren't expected to be at least decent (I had them ranked 11th coming into the season), but they have run away from the rest of the Eastern Conference. 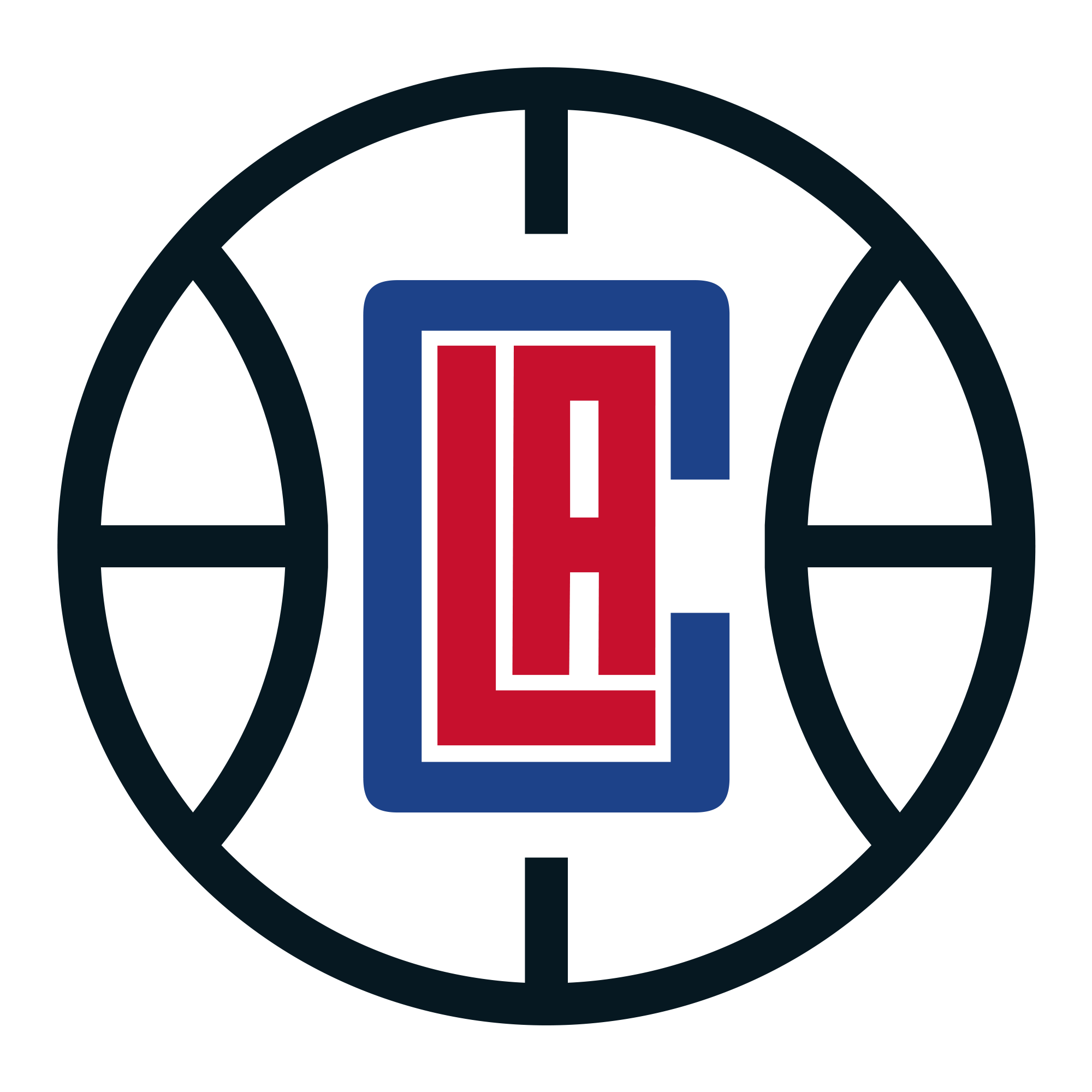 7-2 in the past nine games, the Clippers are tightening up defensively, and C DeAndre Jordan continues to be a beast on the boards, grabbing 39 in the past two and averaging 13.6 per game for the season. 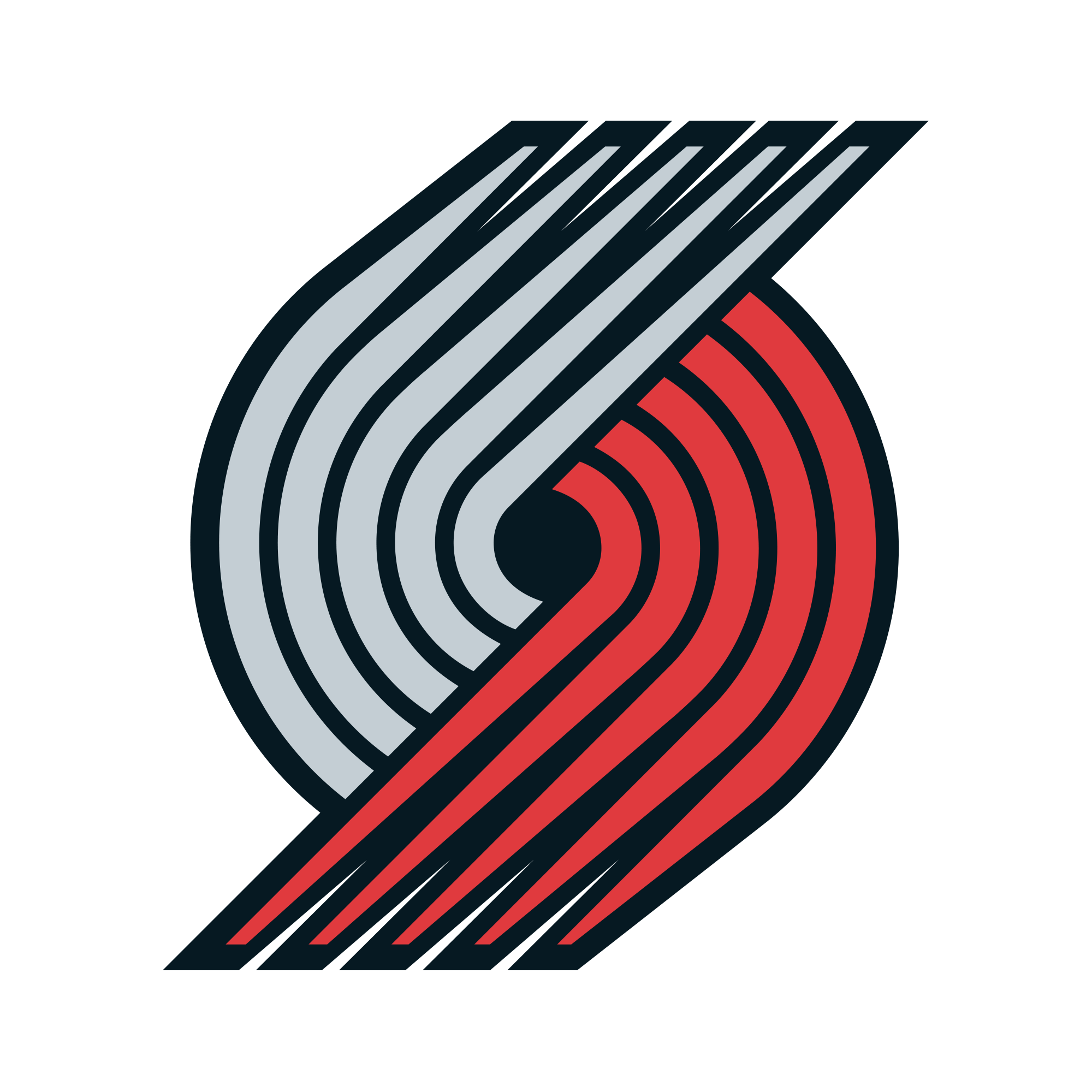 3-8 in the past 11 games, but starting C Robin Lopez returned from injury last game and that's important for a Blazers front line that has been struggling. 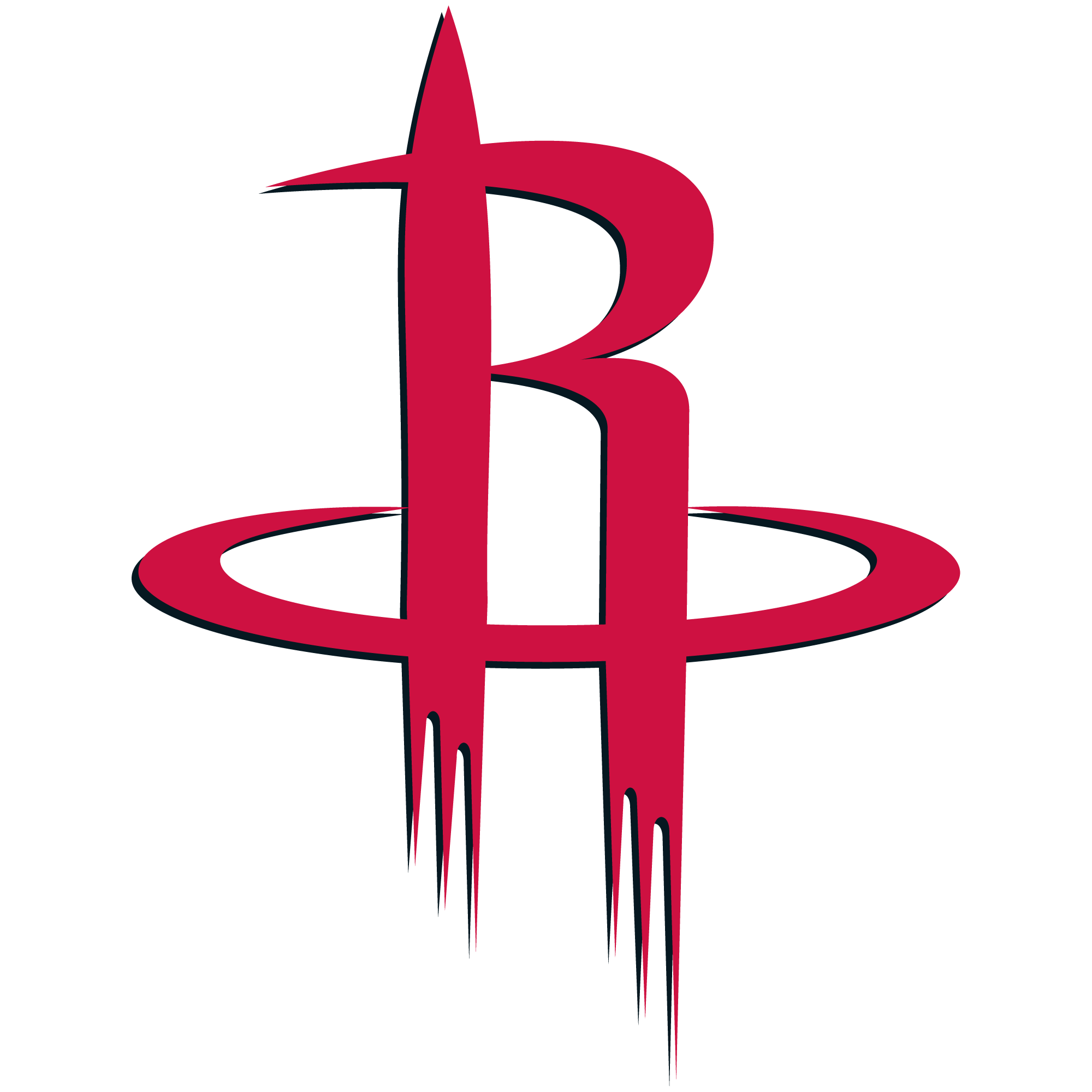 Rockets have won five of six, but losing Dwight Howard for a month puts pressure on the other bigs. Donatas Motiejunas has raised his play, averaging 19.8 points and 7.8 rebounds per game in the past four, though the 7-footer isn't nearly the same presence on the defensive end. 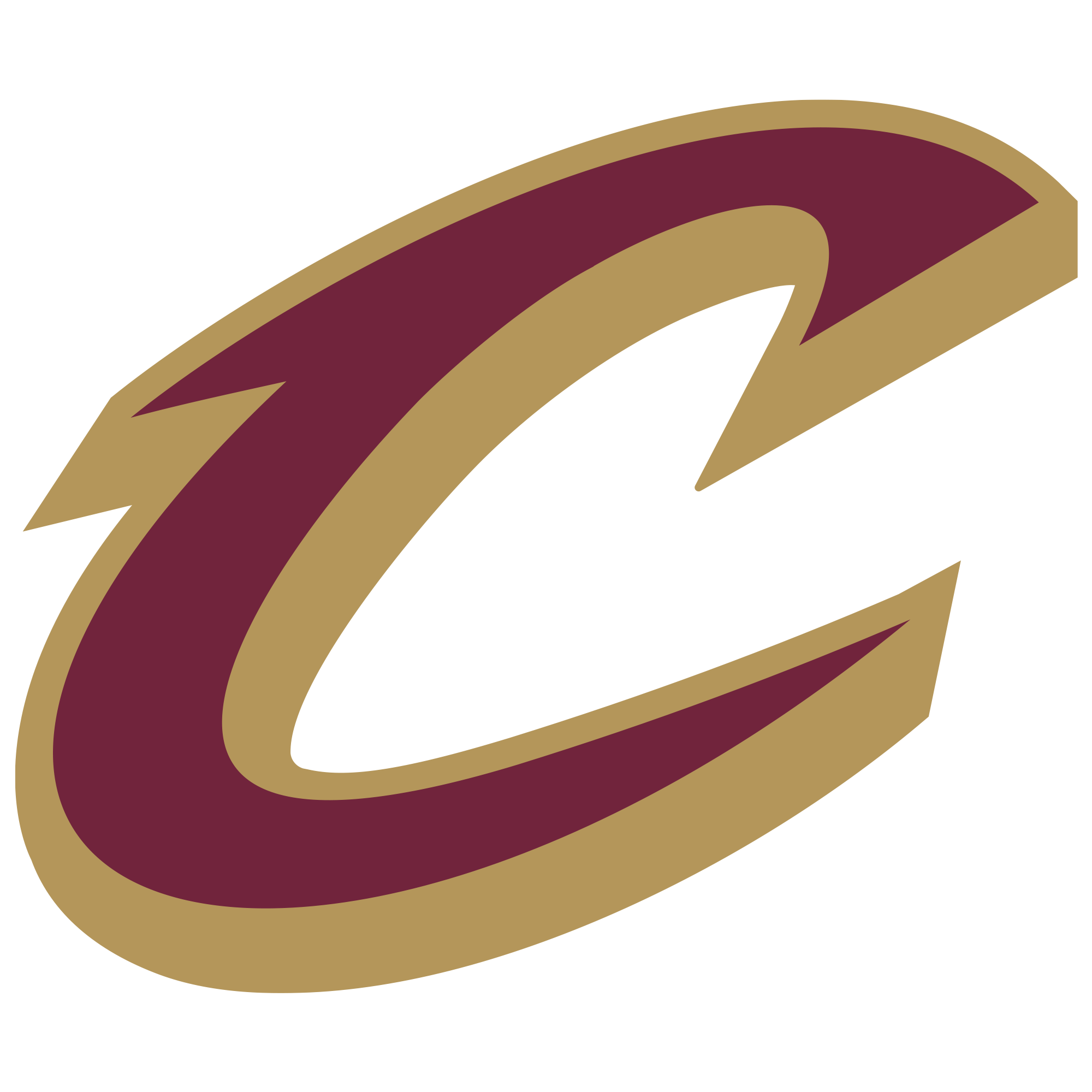 Remember when the Cavs were a disaster of a chemistry experiment gone awry? Well, now they have won 11 in a row and don't look so bad after all. 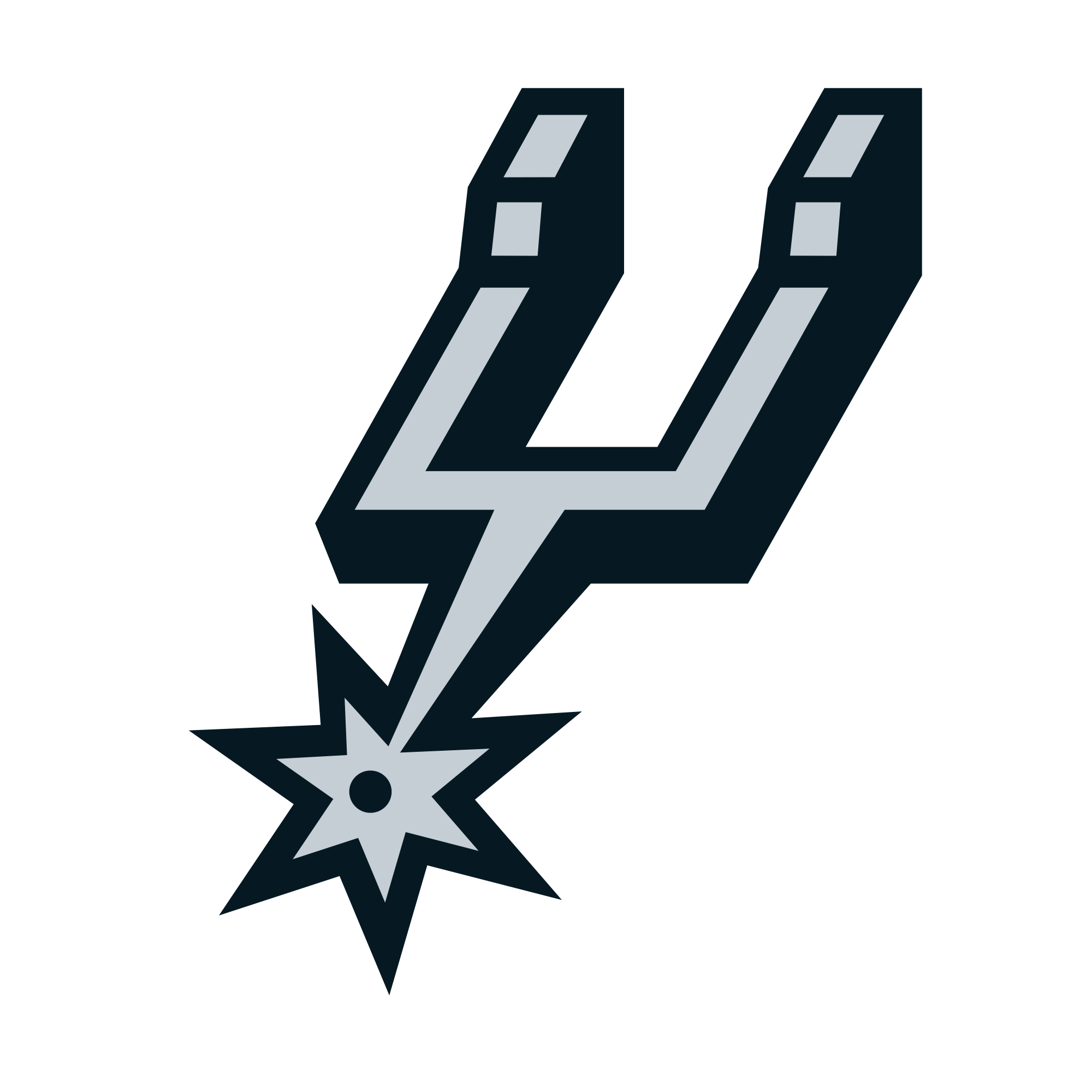 8-2 in the past 10, the Spurs are increasing SF Kawhi Leonard's role in the offence, for better or worse. His field goal percentage has dropped from .522 last season to .458 this year. 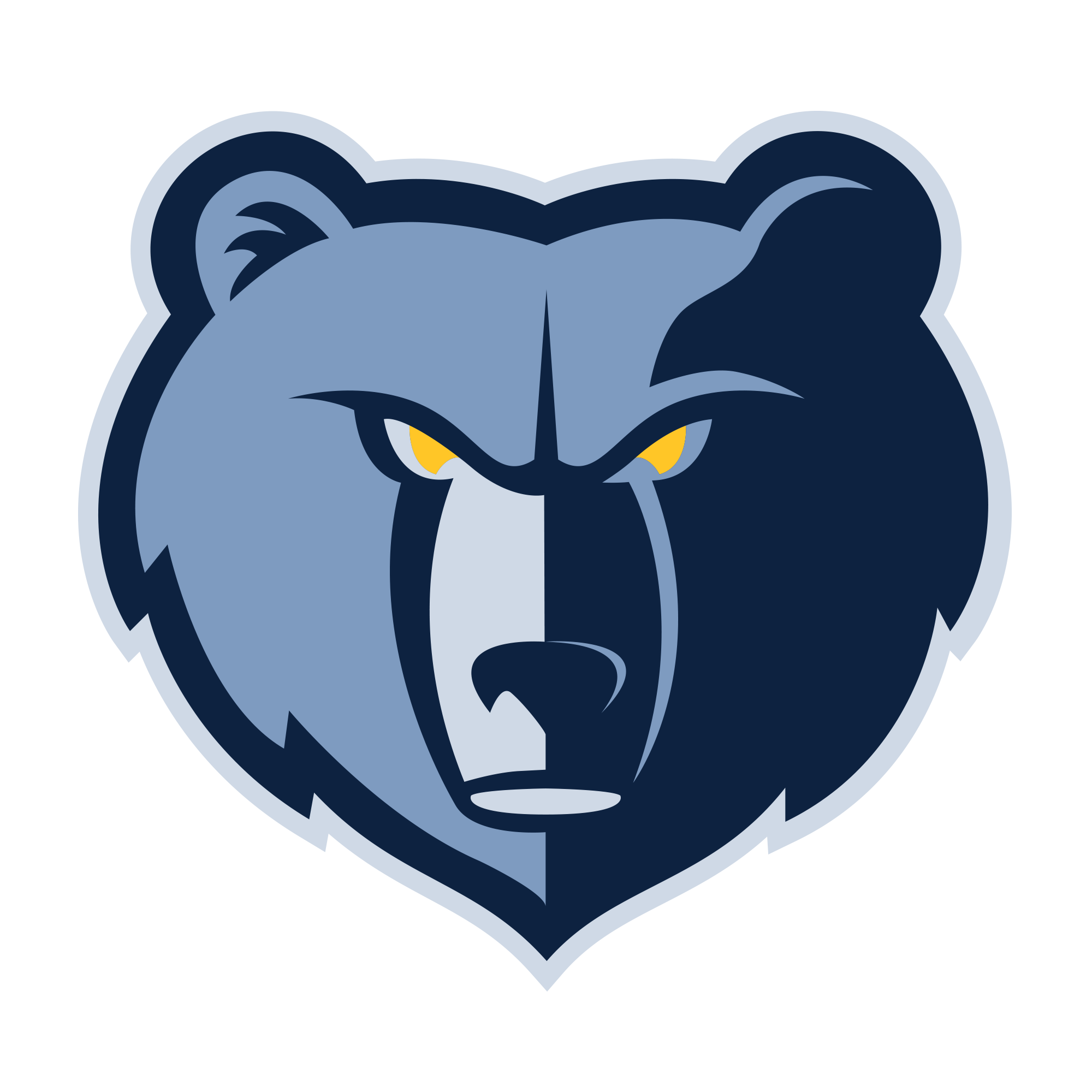 12 wins in 13 games for a Grizzlies team that is a handful for any team, though that's heavily-predicated on their big tandem of C Marc Gasol and PF Zach Randolph. 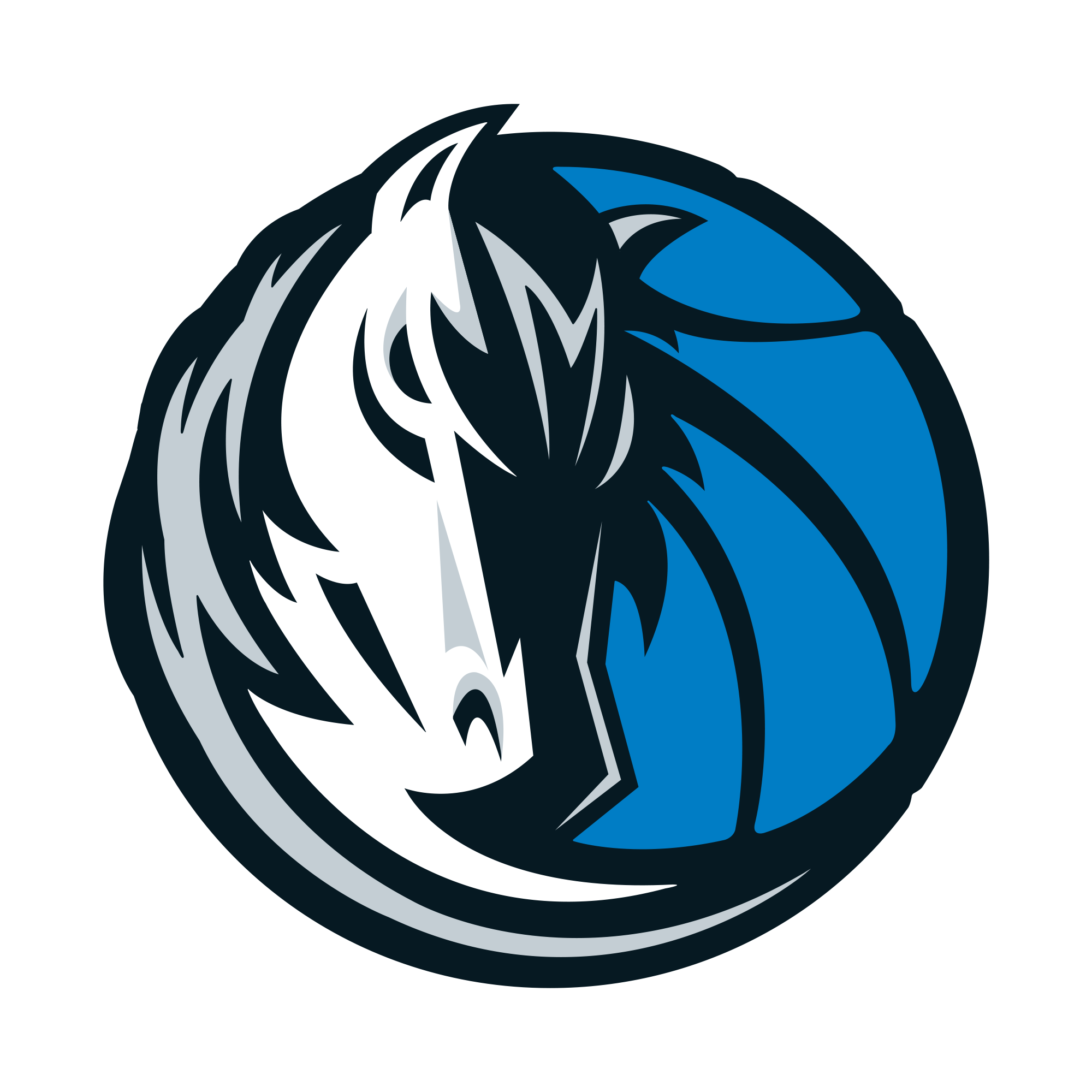 Had won three straight before surrendering a 22-point lead to Golden State. At the very least, the Mavs are getting a look at their lineup without Rajon Rondo and they may not mind what they're seeing. 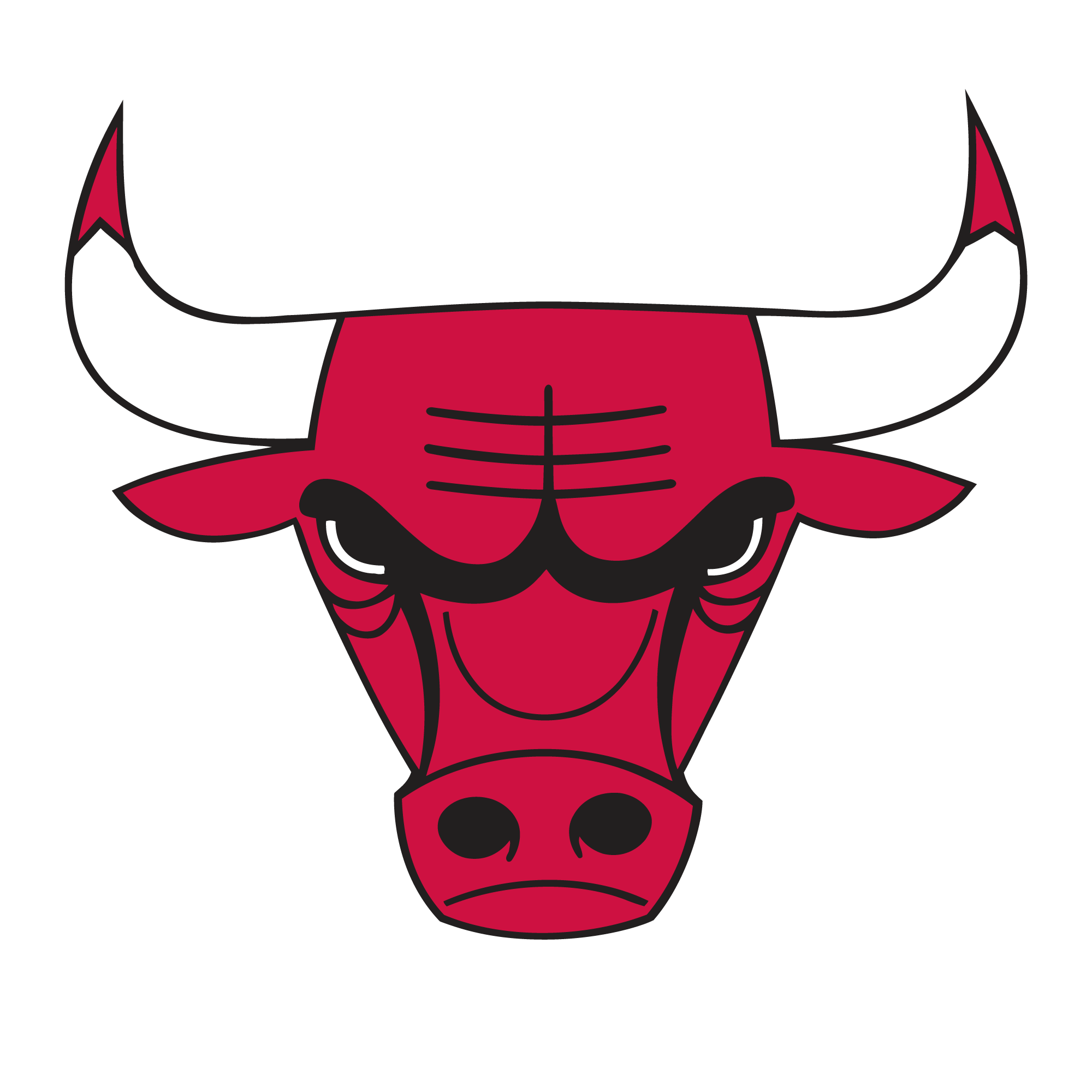 No regulation wins in the past five games and word is leaking that head coach Tom Thibodeau is on his way to losing a battle with the front office. 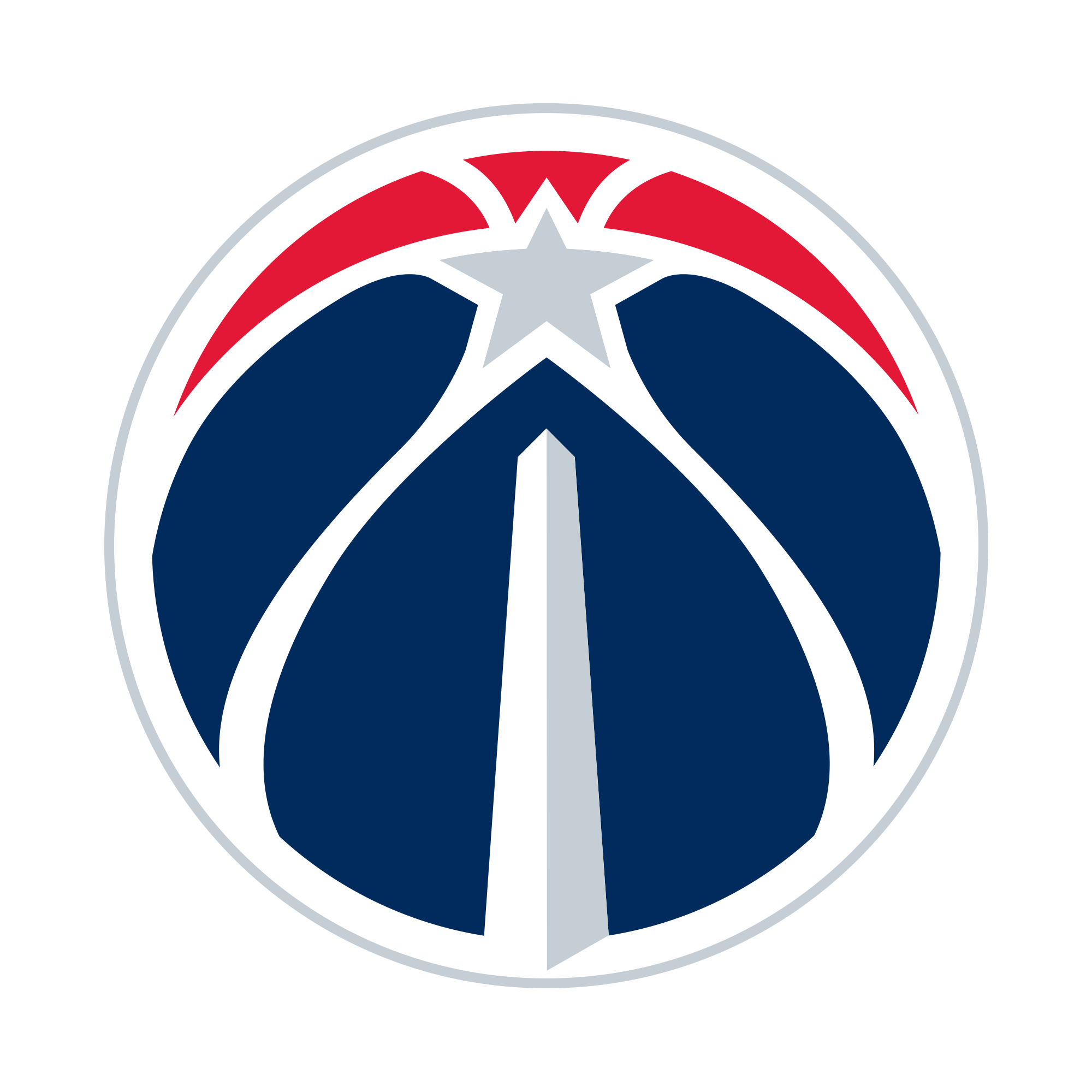 Losers of four straight, the Wizards could use more out of C Marcin Gortat, who has averaged 8.5 points (on 46.2% from the field) and 6.5 rebounds per game in those four losses. 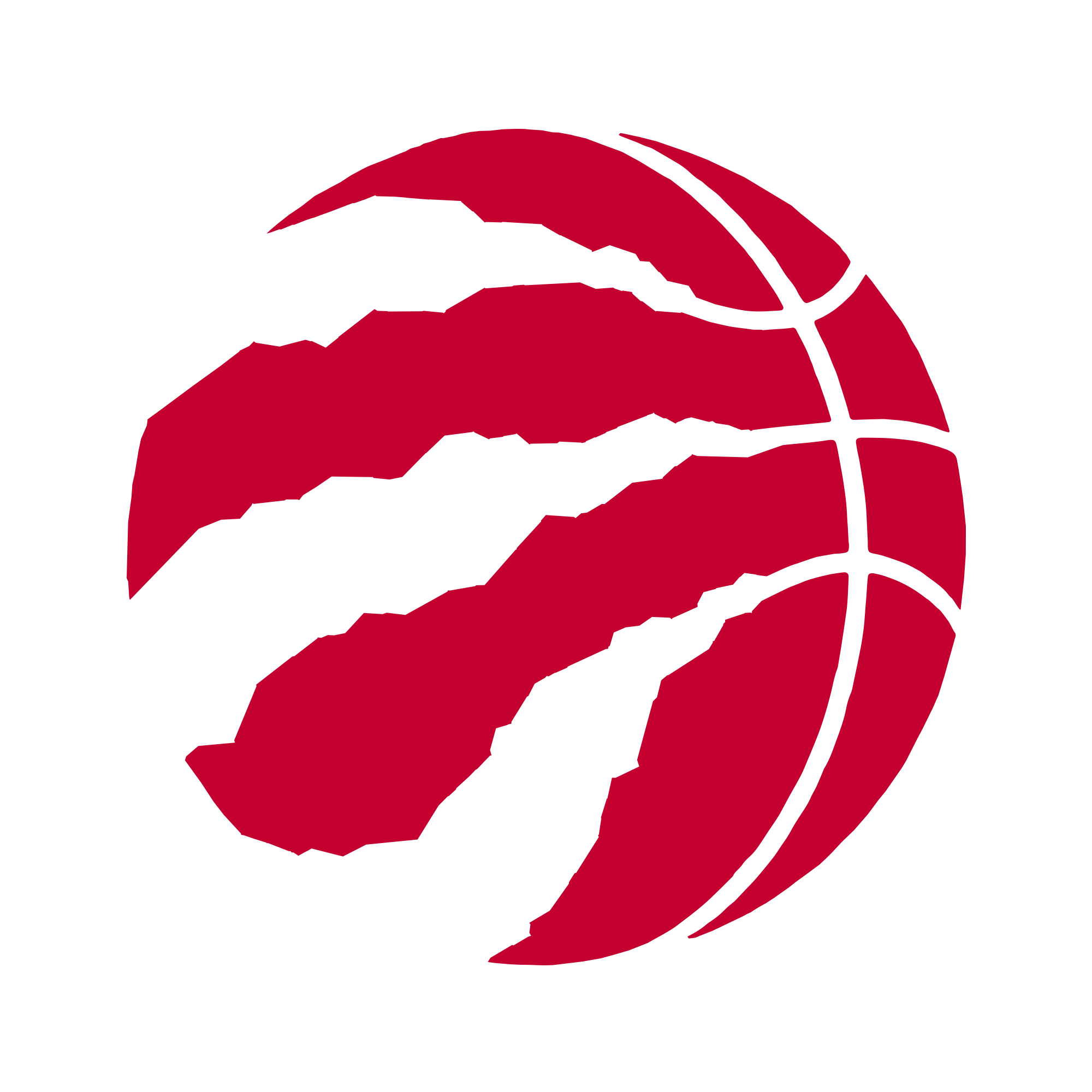 Had won six straight before back-to-back home losses to Milwaukee and Brooklyn. PG Kyle Lowry was a beast early in the year, but has gone from averaging 22.3 points on 46.3% from the field, with 8.9 assists per game in December, to 15.5 points, on 36.5% from the field, and 6.9 assists since the beginning of January. 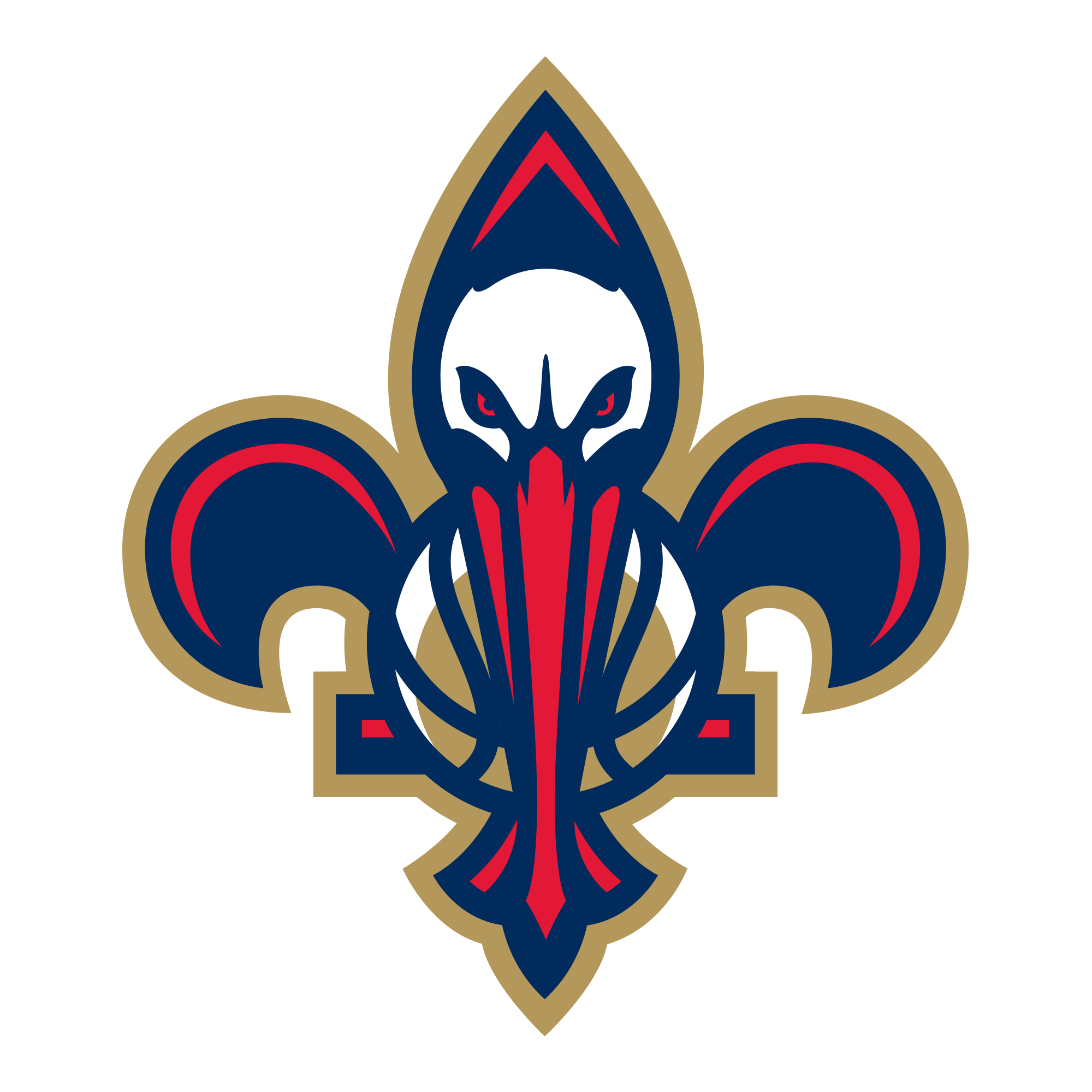 6-2 in the past eight, the Pelicans have moved with a game-and-a-half of a playoff spot and they're doing it with playmaking (?!?!?!) SG Tyreke Evans, averaging 9.3 assists per game in the past seven. 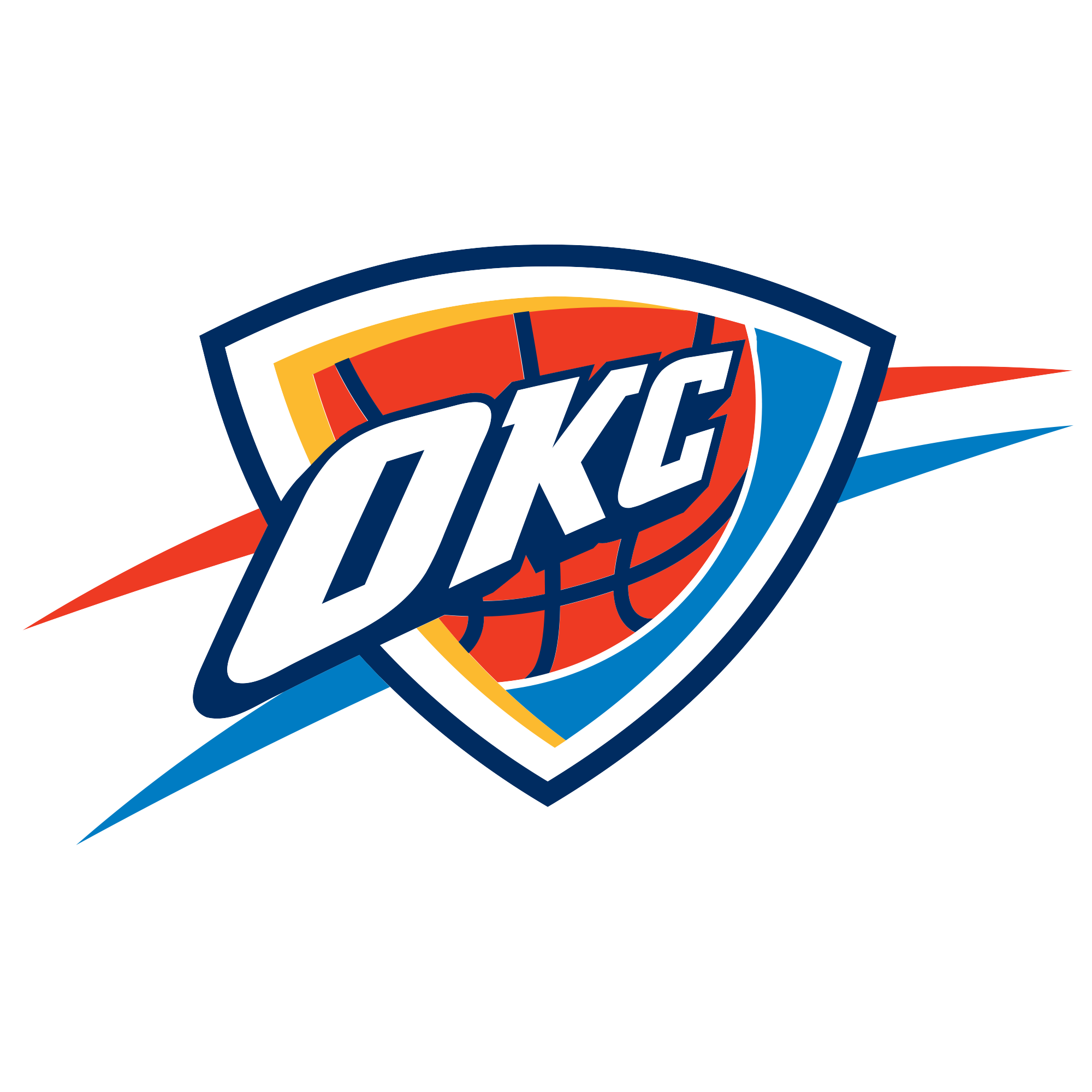 The longer the Thunder scuffle, and the more time they are forced to play without either Kevin Durant or Russell Westbrook, and the less likely it is for them to get into the postseason mix. They're still close enough, but remain on the outside looking in. 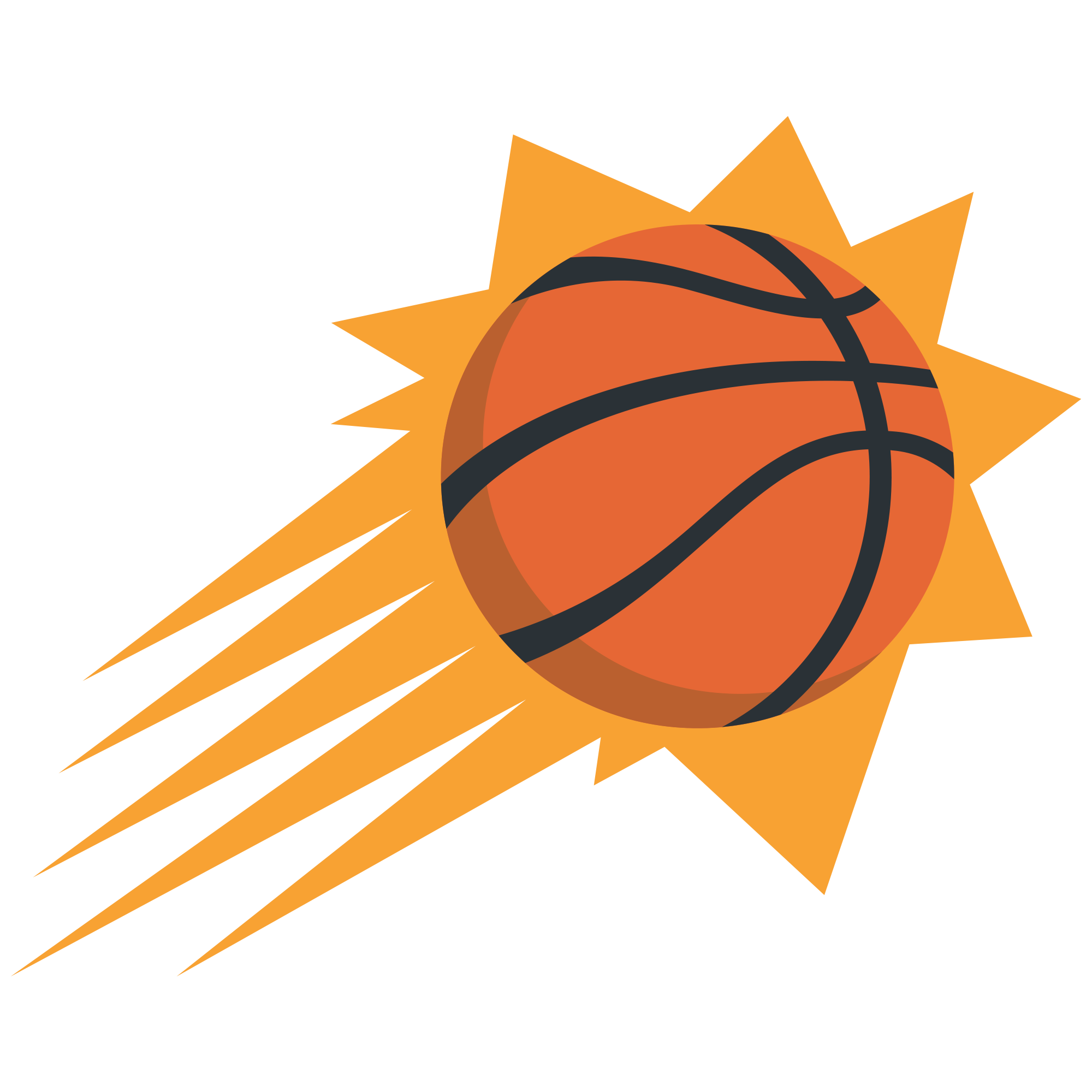 The guards score enough to keep the Suns competitive, but they likely have to get more from the frontcourt if they are going to hold their playoff spot. 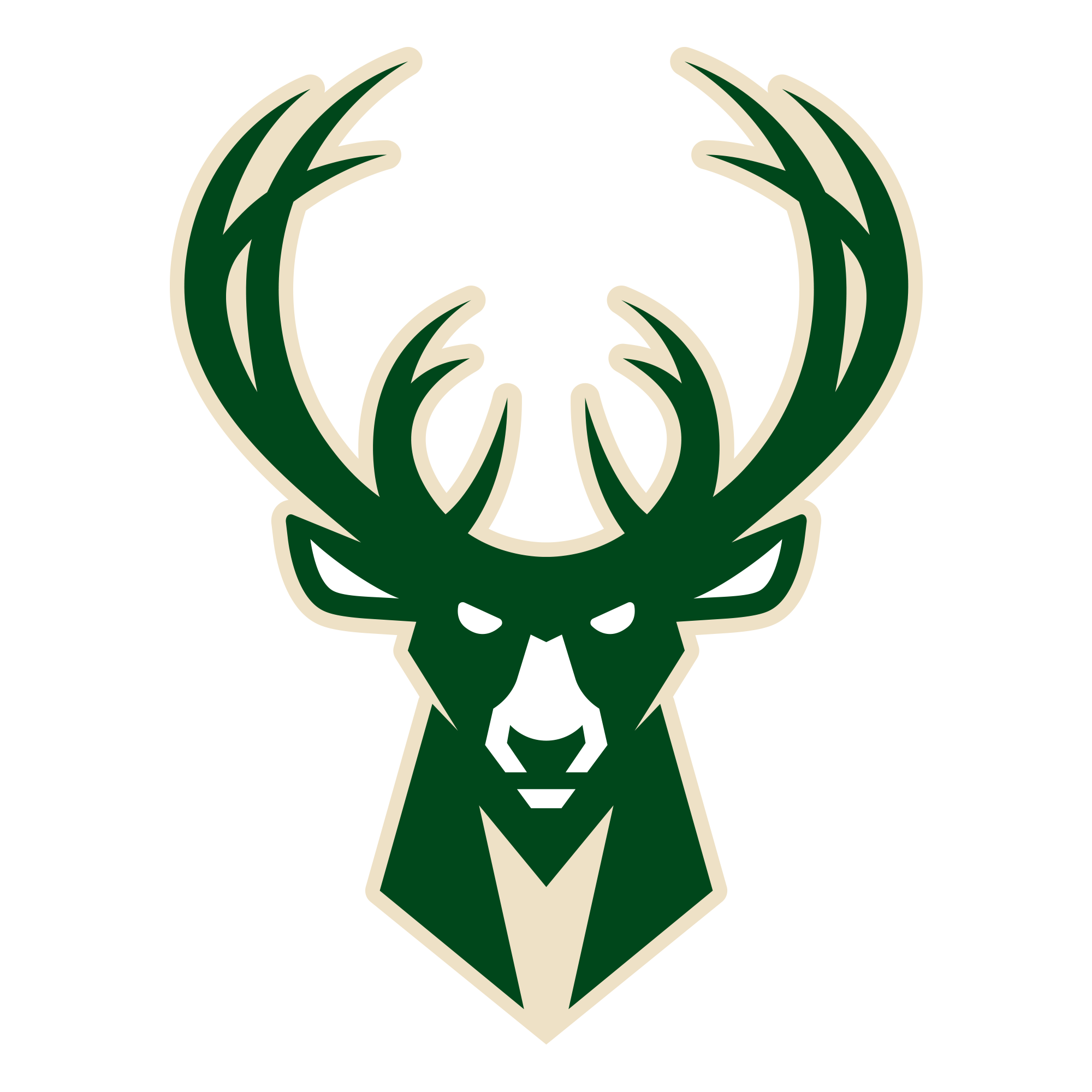 Even in a bad run of injuries, the Bucks have locked down defensively on the way to winning five straight. 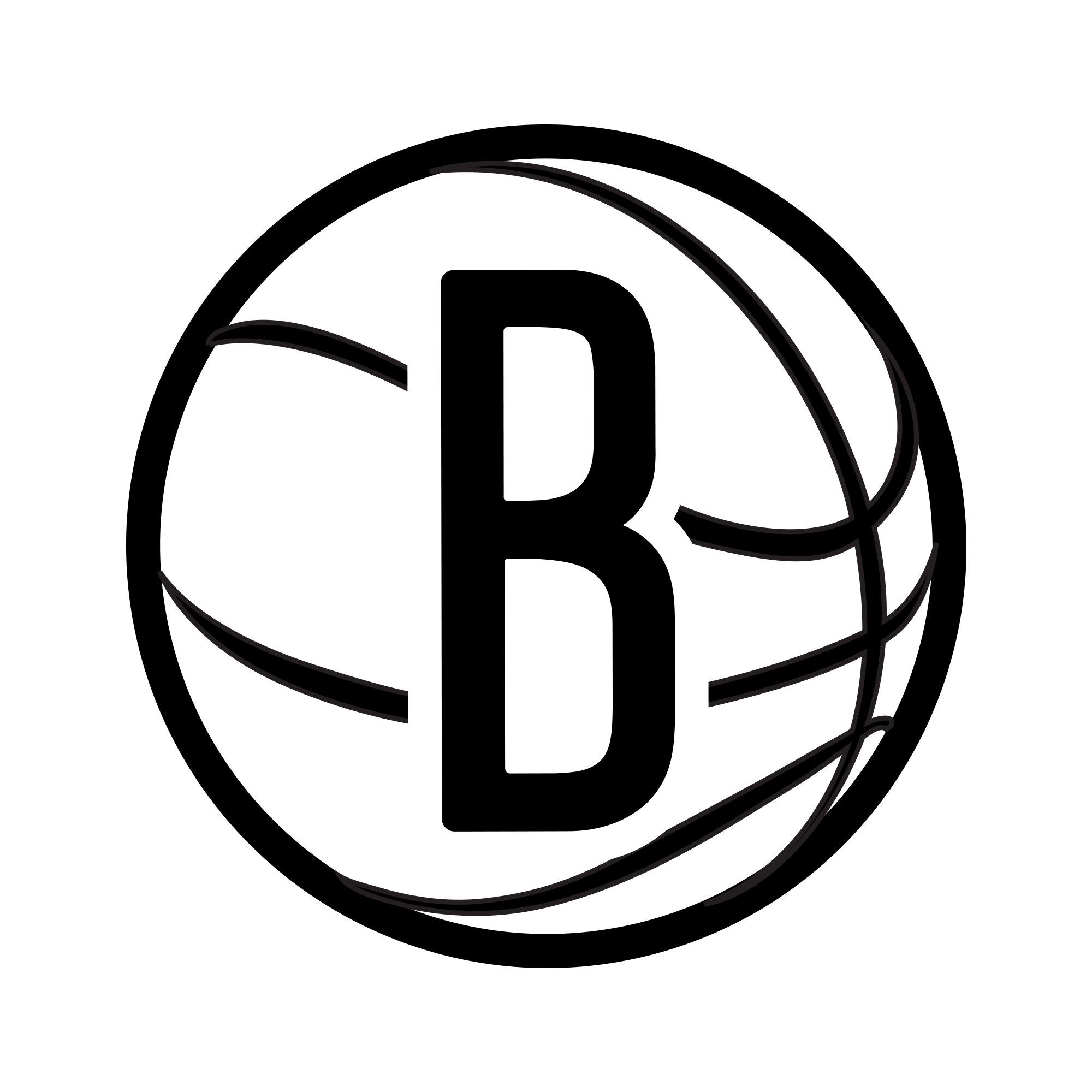 Back-to-back wins since PG Deron Williams returned from injury keeps the Nets within a half-game of a playoff spot. They're not good but, in the East, might be good enough if they stay healthy (and don't gut the roster with trades). 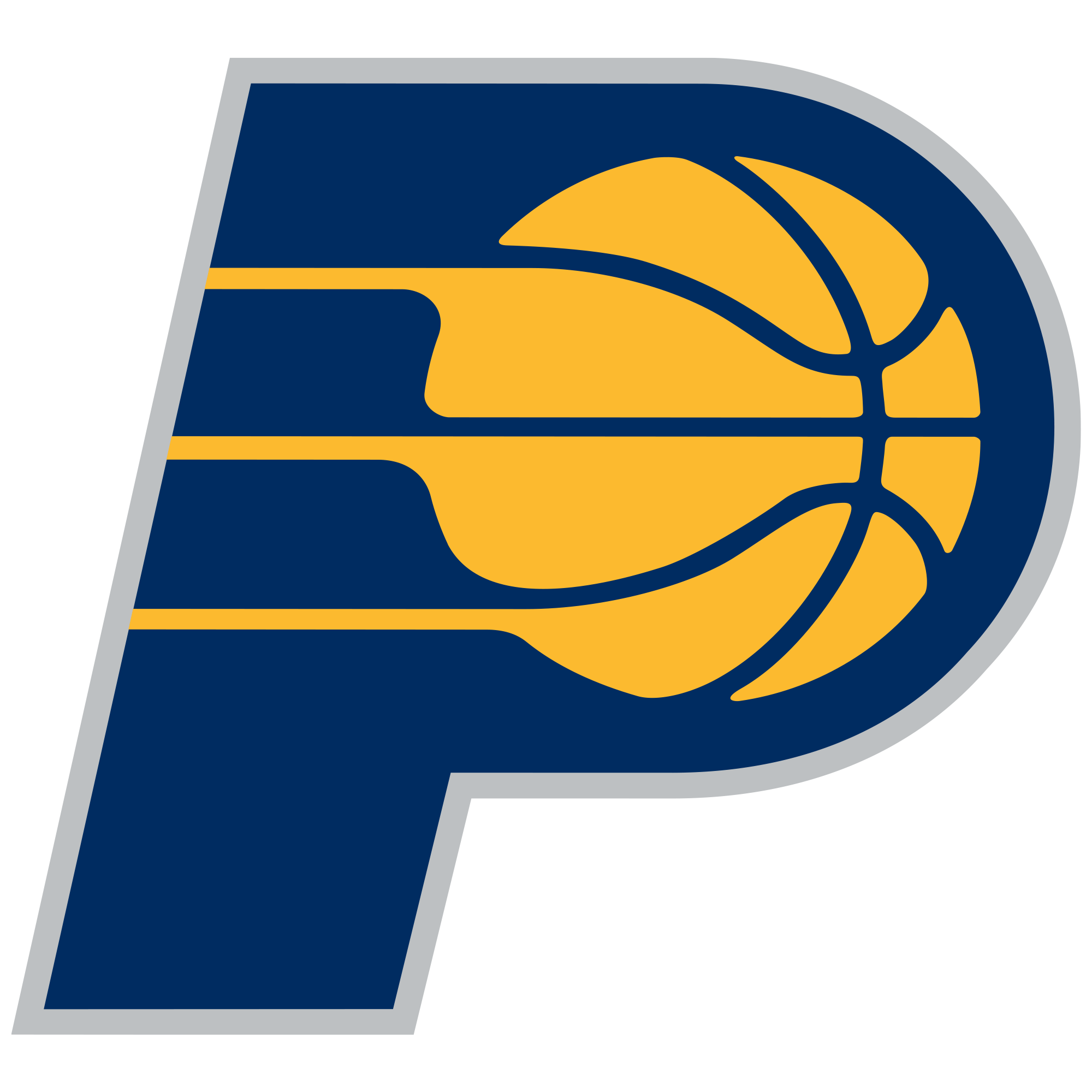 PG George Hill has returned to the lineup and, in six games, the Pacers are 3-3, a modest dose of respectability. 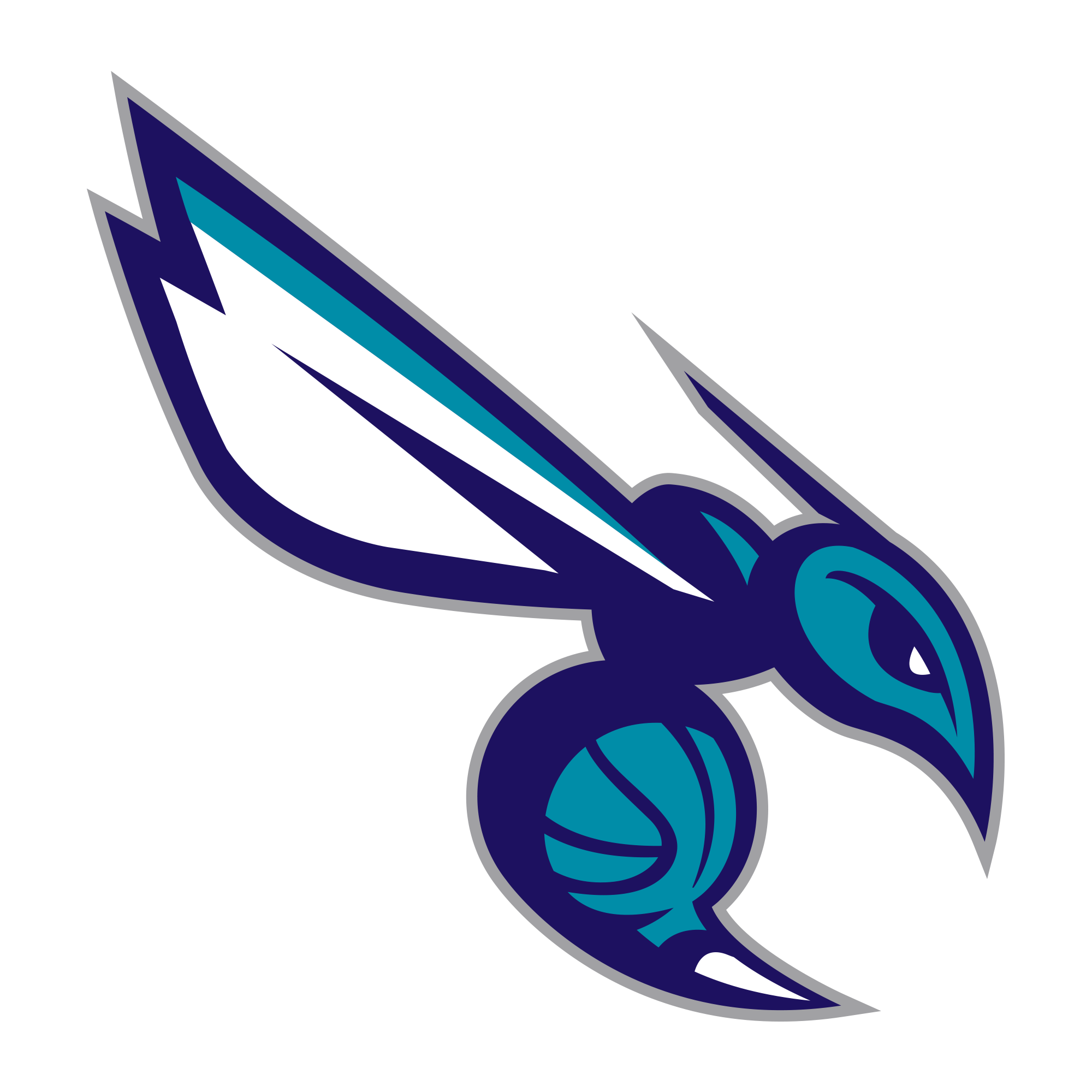 11-3 in the past 14 games, but missing their leading scorer prevents a bigger move up the standings. 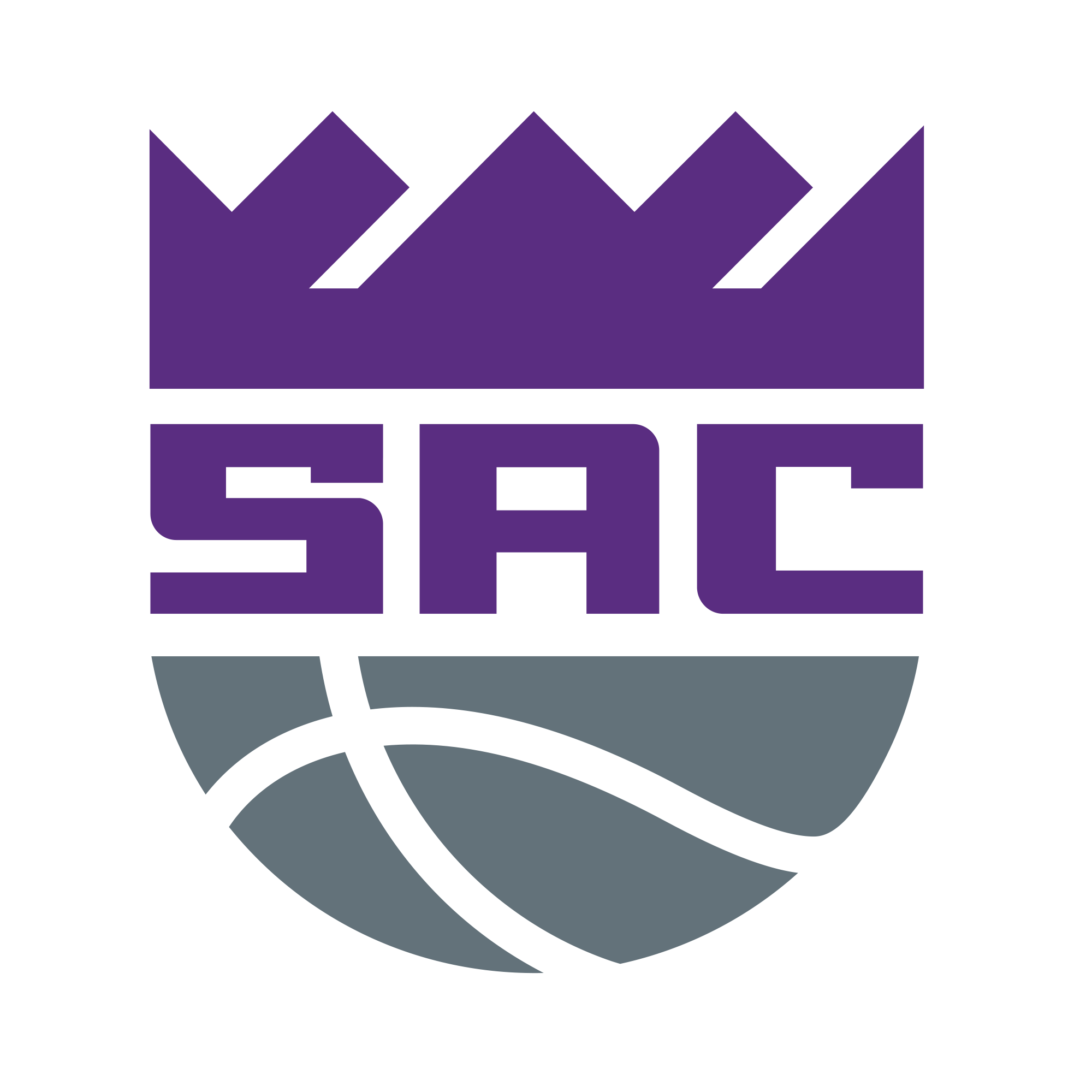 After an 11-10 start, the Kings are 6-20. That coaching change might not have been the best tactic. 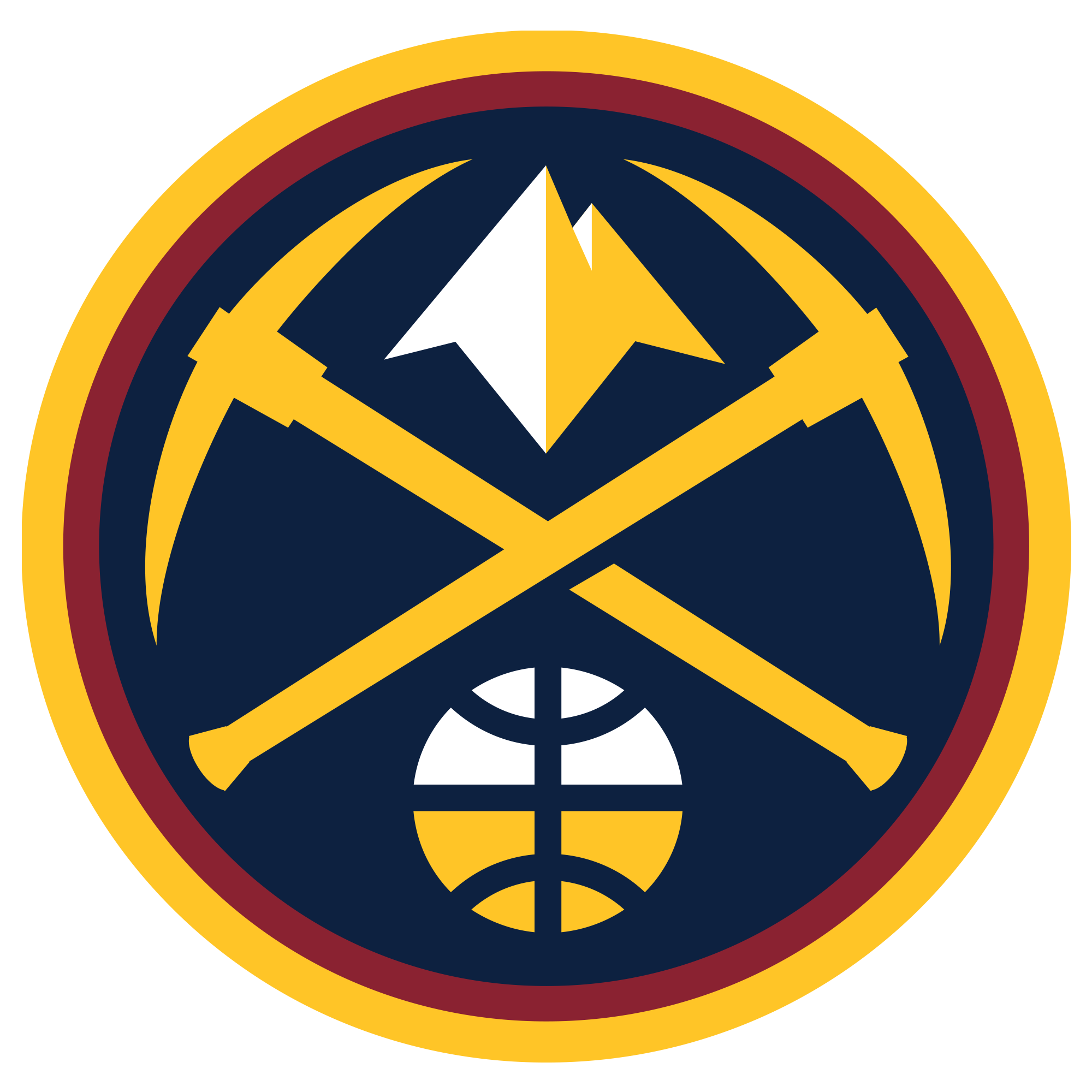 One win in the past 11 games is a bad run for a team that doesn't score nearly as easily as they once did. 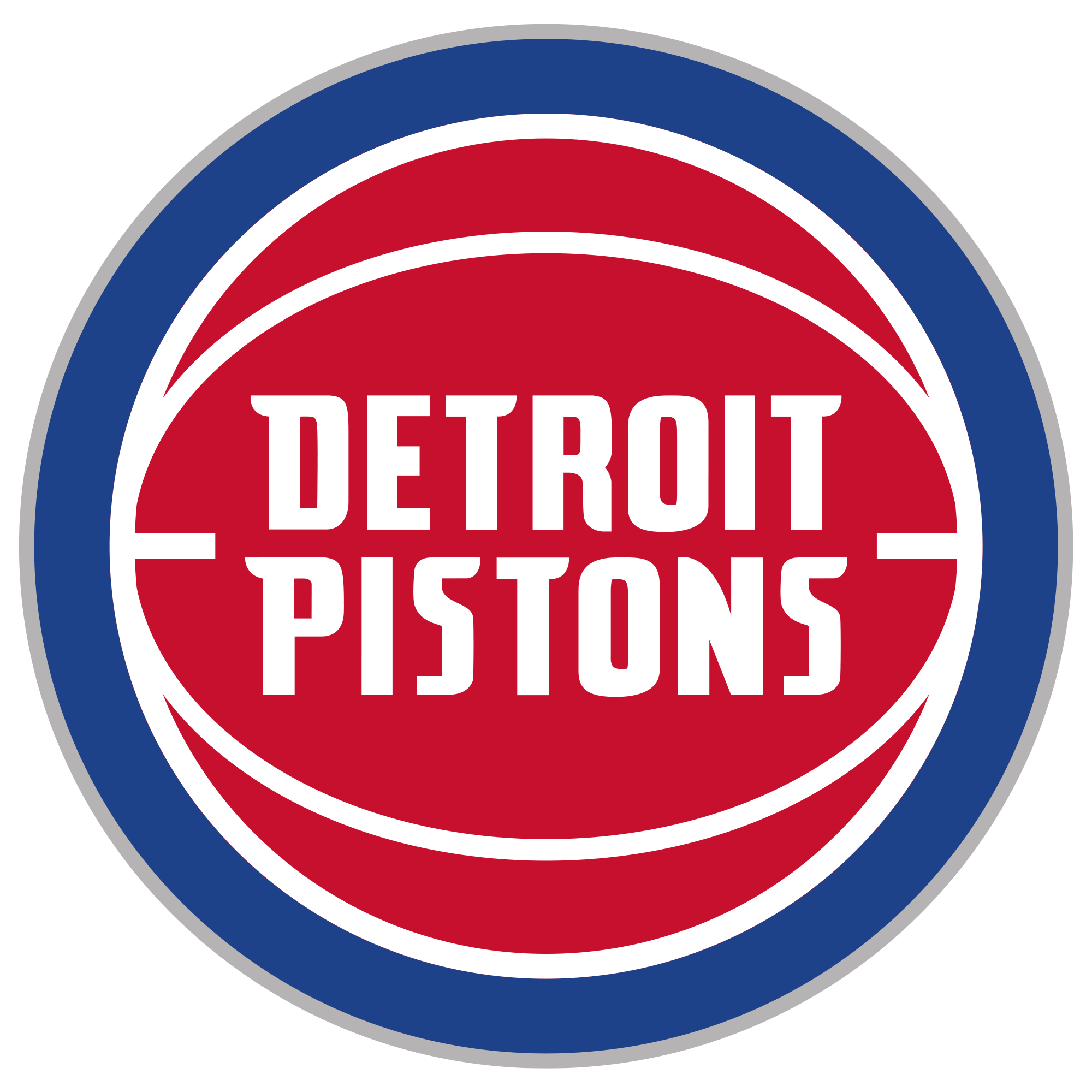 It was going so well for the Pistons in the post-Josh Smith era, then Brandon Jennings got hurt and now they've lost four of six. Consider it an opportunity for PG D.J. Augustin, who has averaged 19.7 points and 8.7 assists per game in those six games. 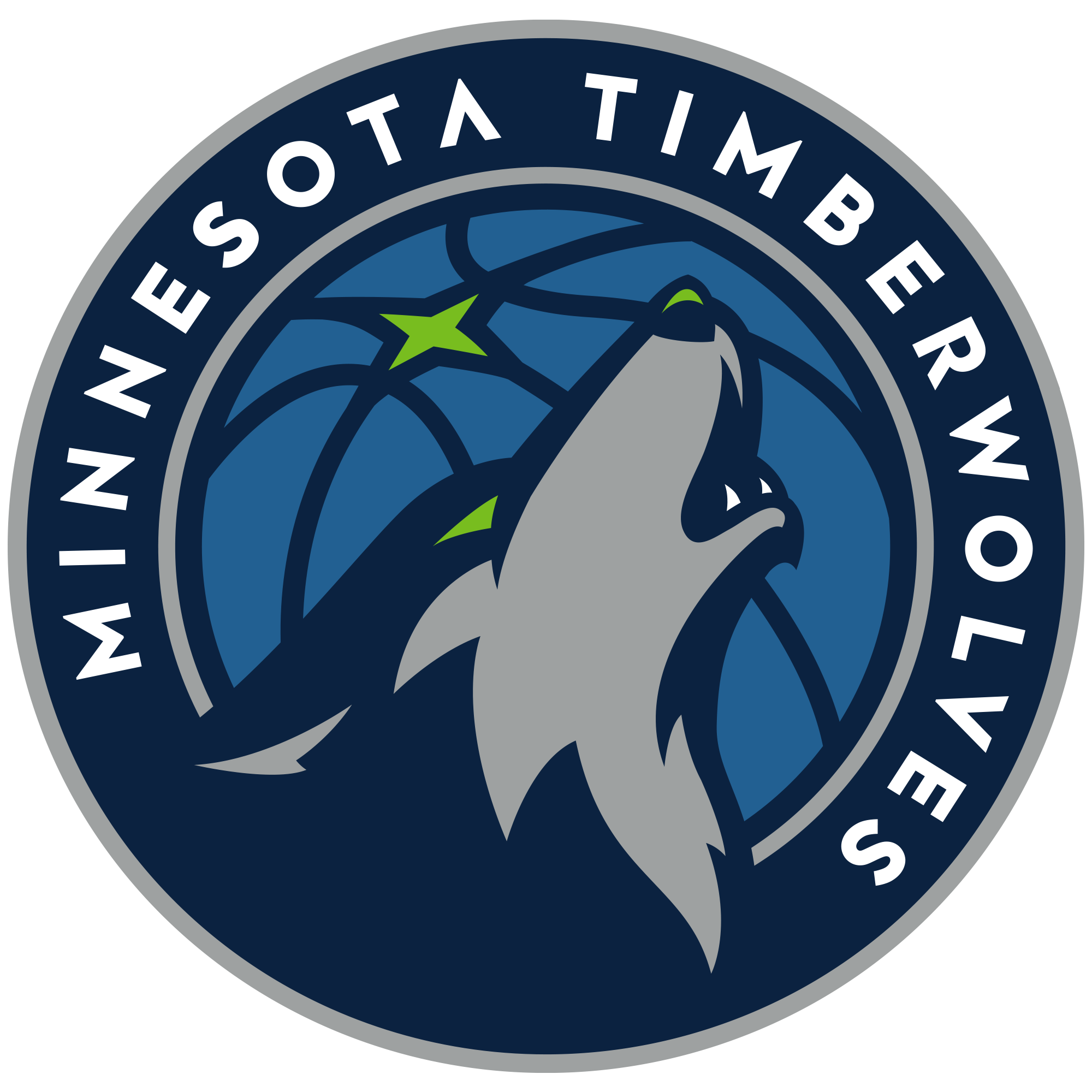 Lofty ranking for a nine-win team, but the Timberwolves are finally getting healthy, with C Nikola Pekovic, SG Kevin Martin and, most importantly, PG Ricky Rubio returning to action. 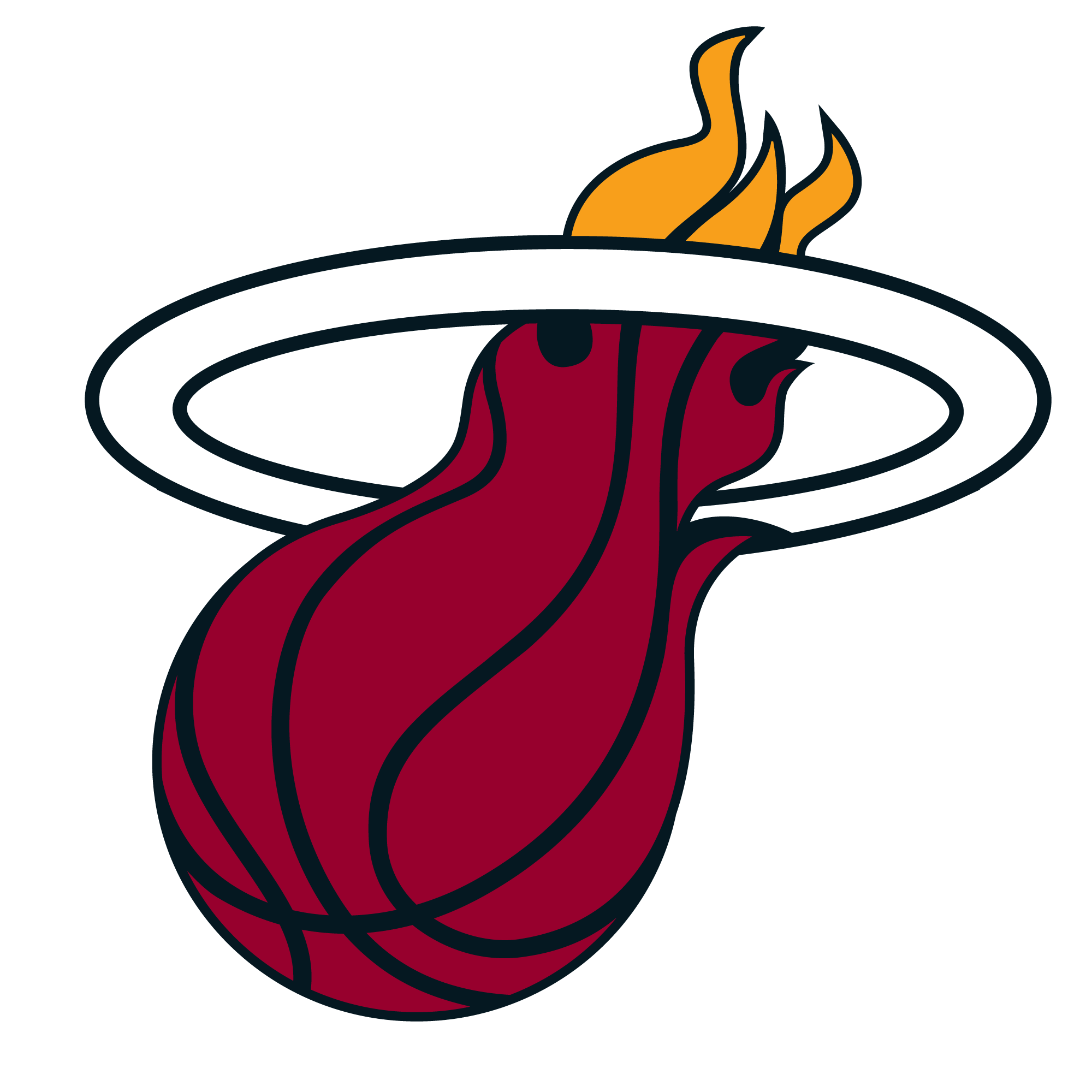 Four losses in the past five games and missing Dwyane Wade is threatening the Heat's playoff position. They're a half-game up on Brooklyn.and the momentum is going the wrong way. 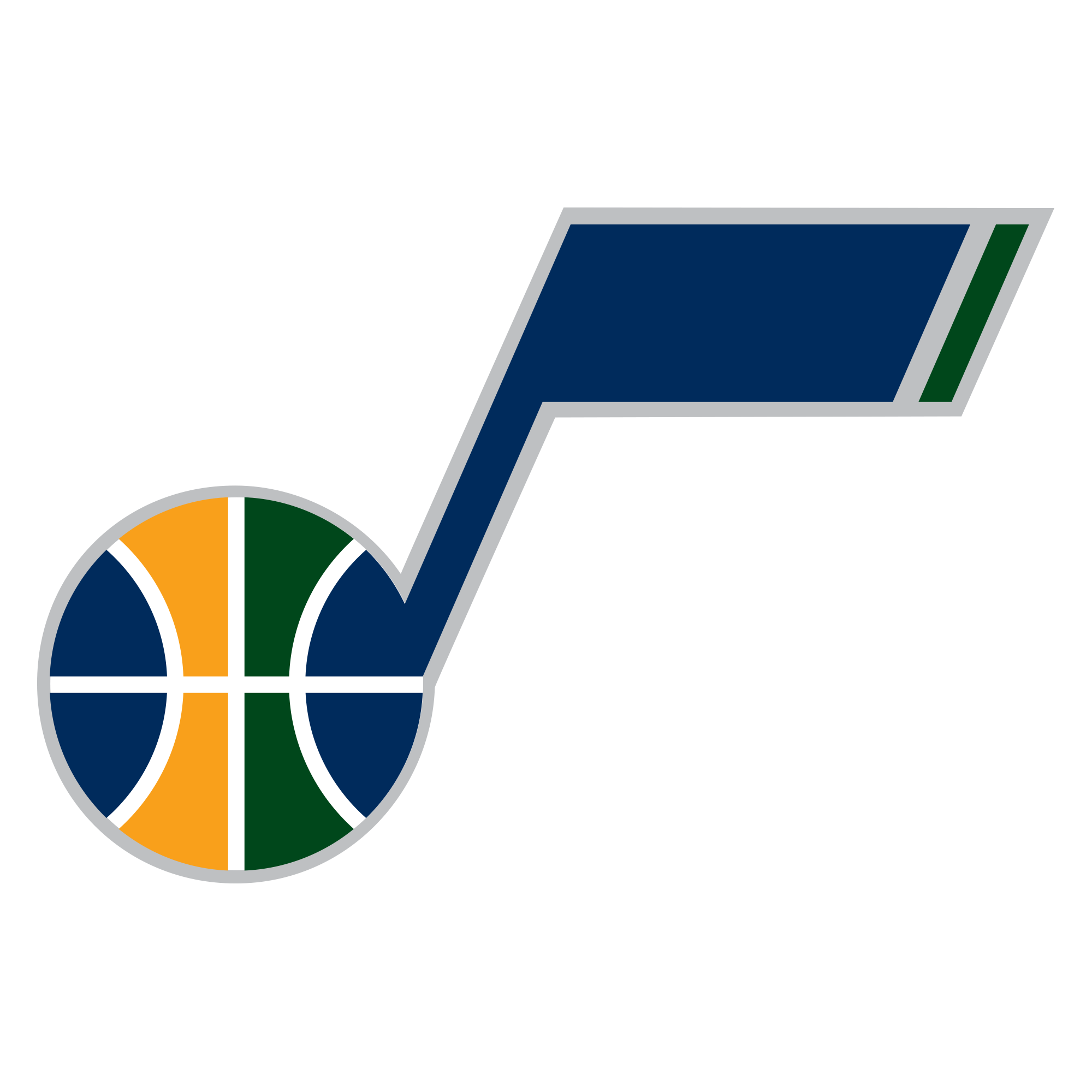 Rookie SG Dante Exum has started the past two games for the Jazz; no points in 45 minutes might indicate he's not yet up to the task. 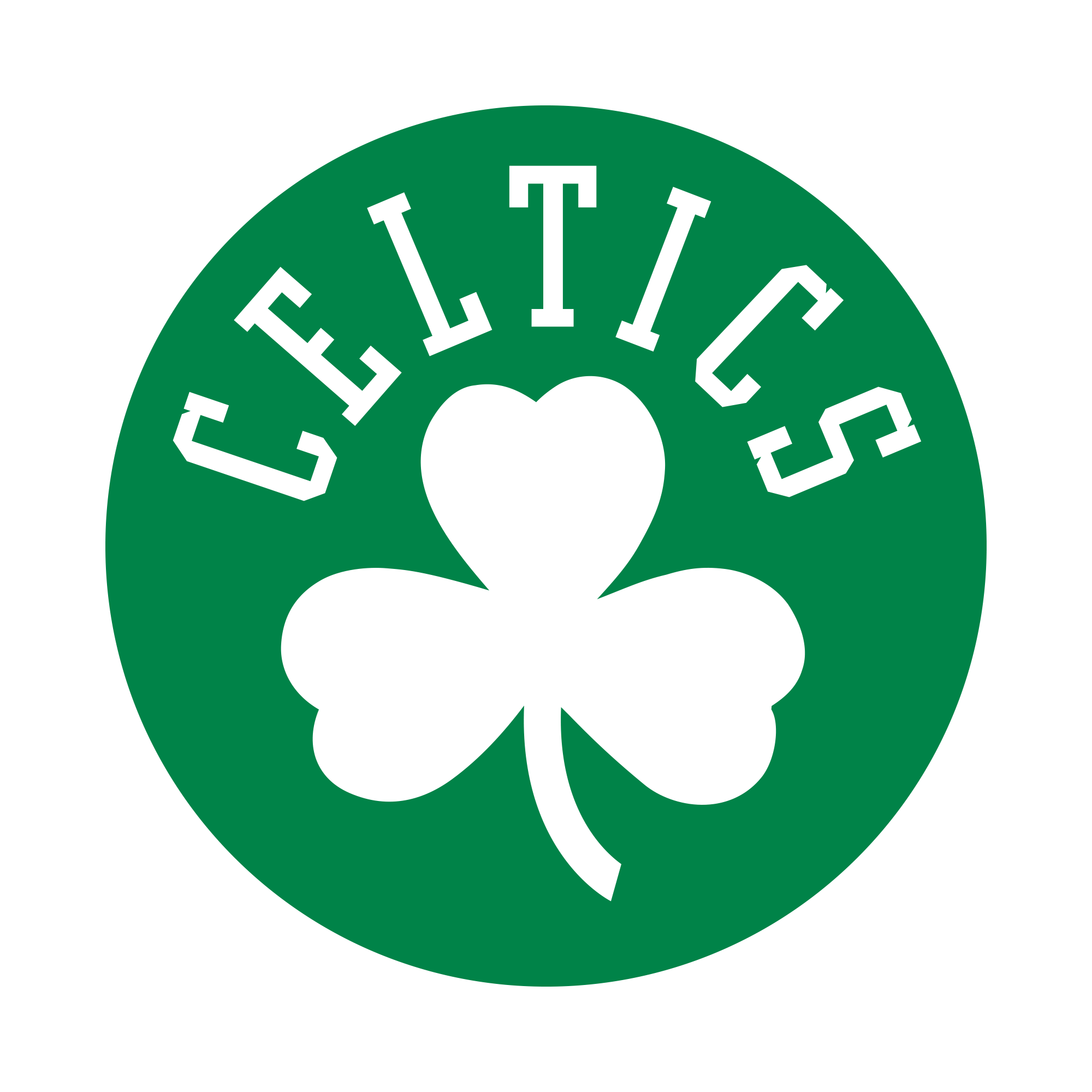 5-4 in the past nine games, the Celtics have given SG Avery Bradley a bigger role and he's responded with 17.3 points per game in those nine games. 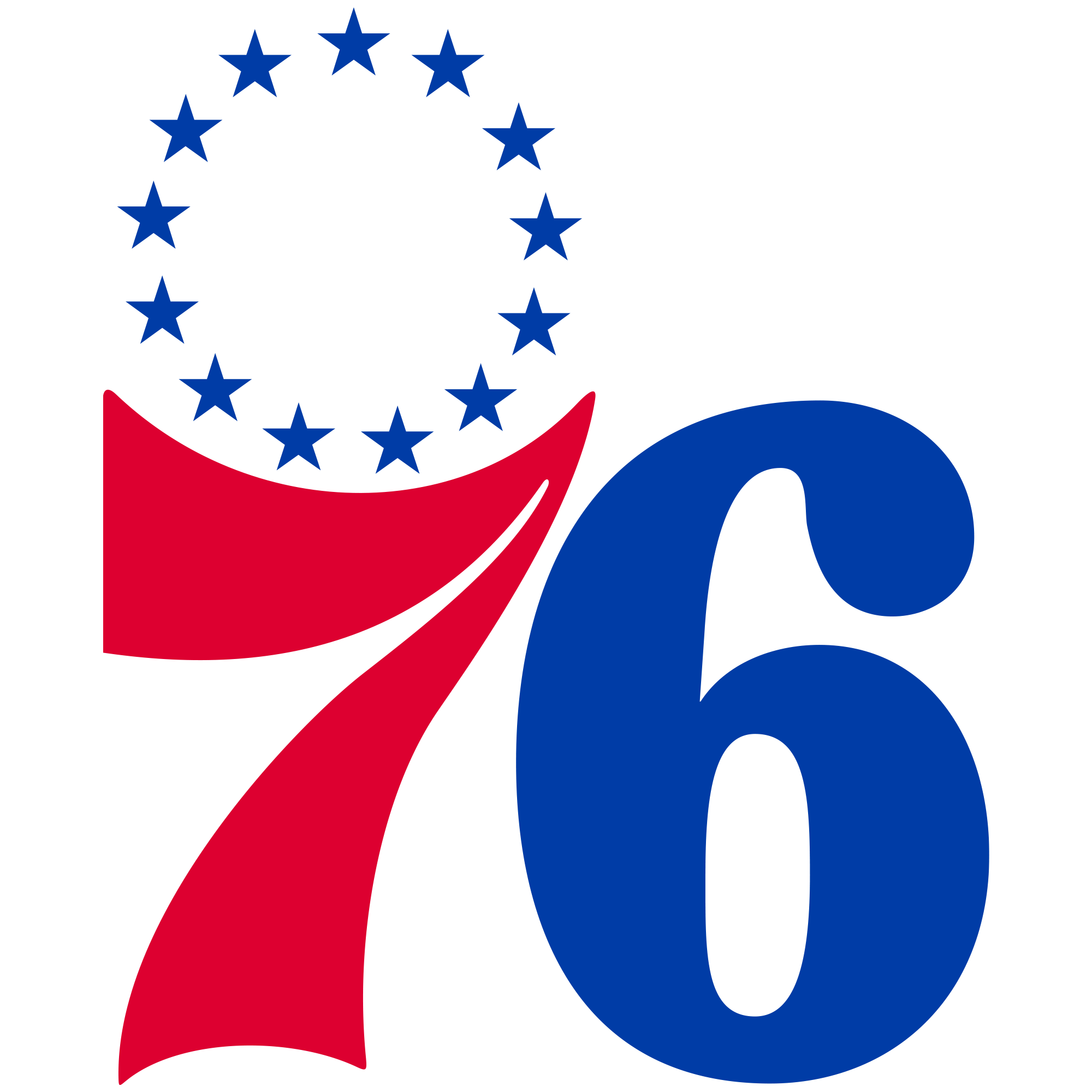 In the preseason, there were sportsbooks taking over-under on 16 wins for the Sixers and it looked like a slam-dunk under when they won two of their first 25 games. Now they're still far from good, but sometimes teams aren't as awful as we expect and the Sixers have won three of their past five games. 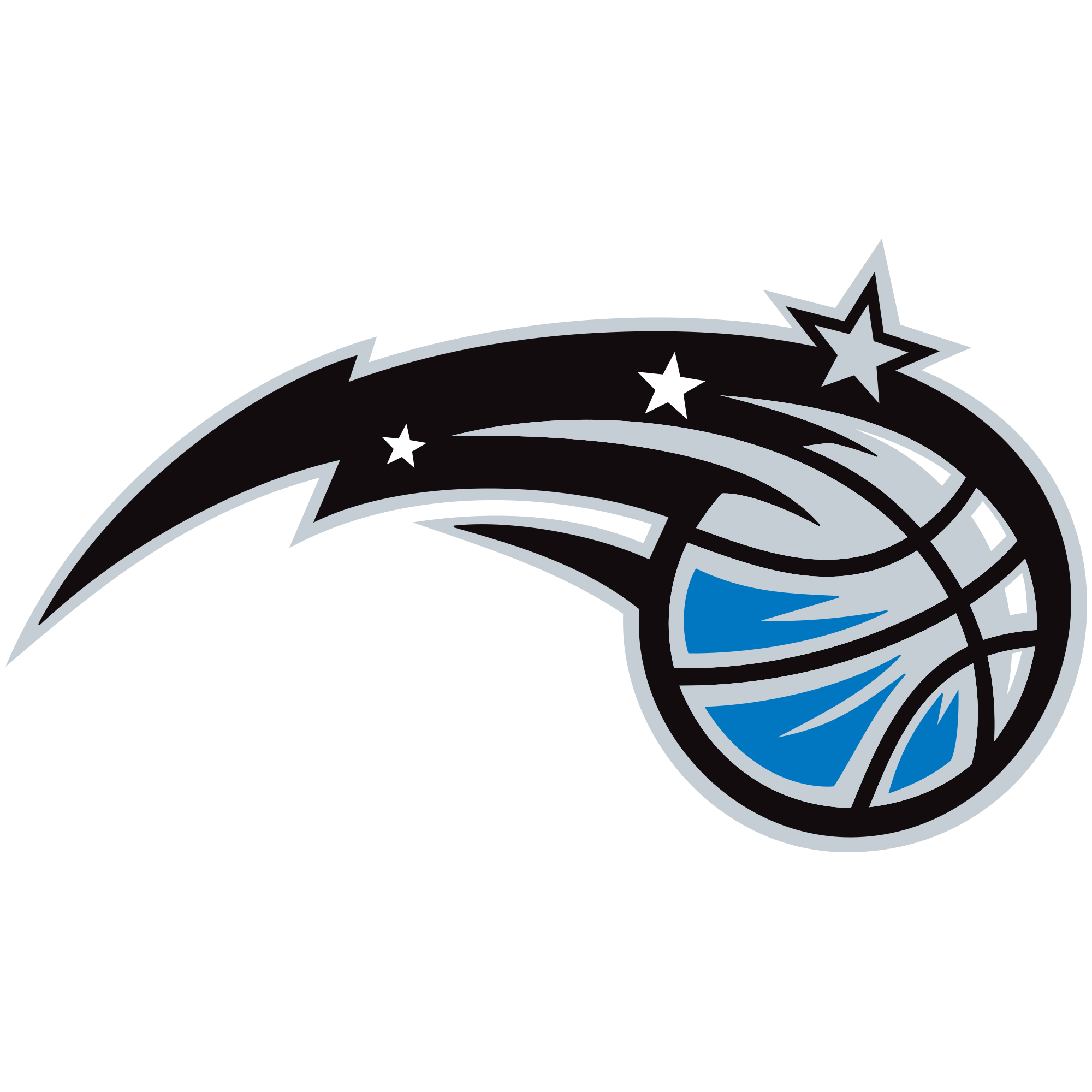 A 10-game losing streak means the end for head coach Jacques Vaughn. The Magic aren't great, but a new coach could get more out of a young and promising group. 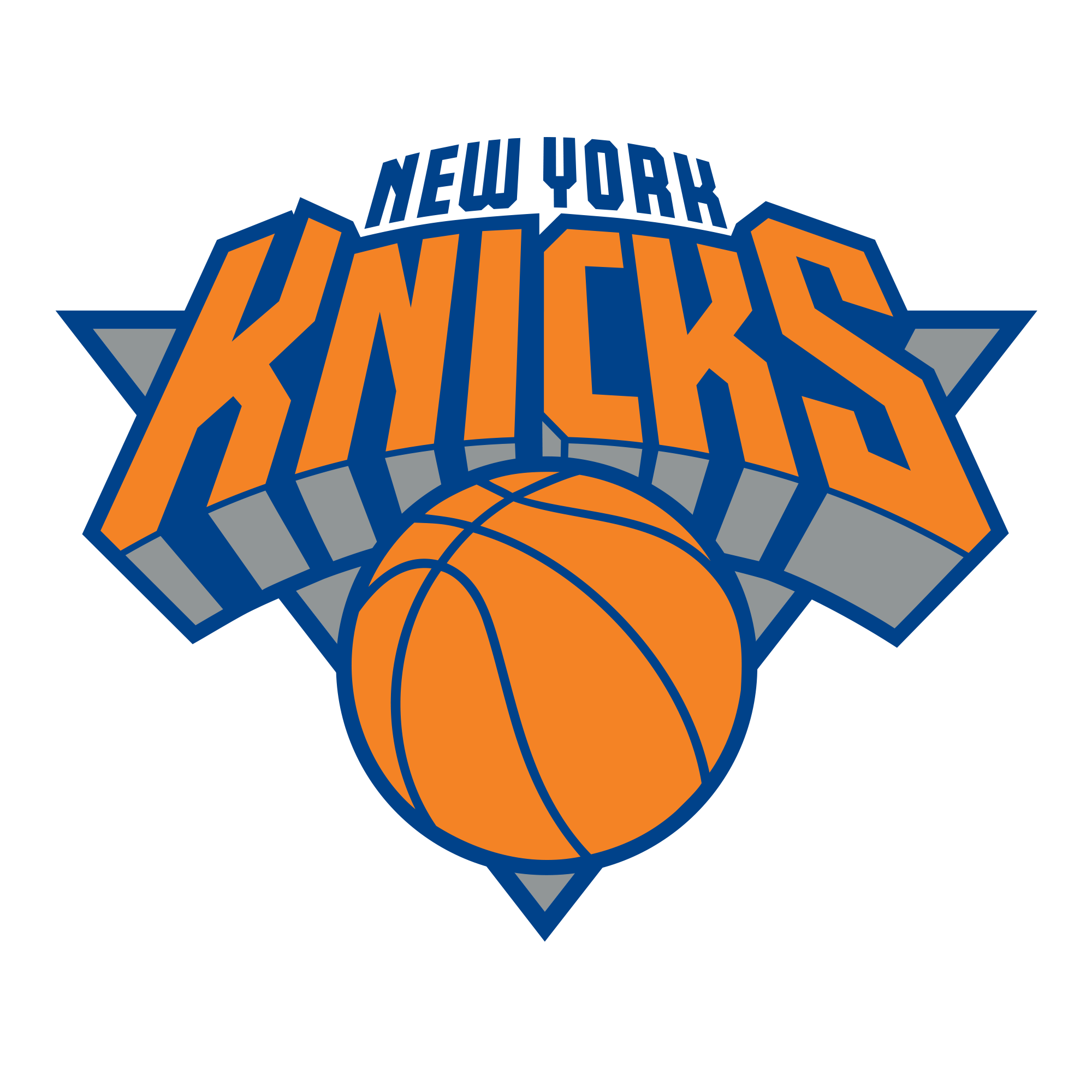 The Knicks are 5-3 in the past eight games, so maybe they are turning the corner. 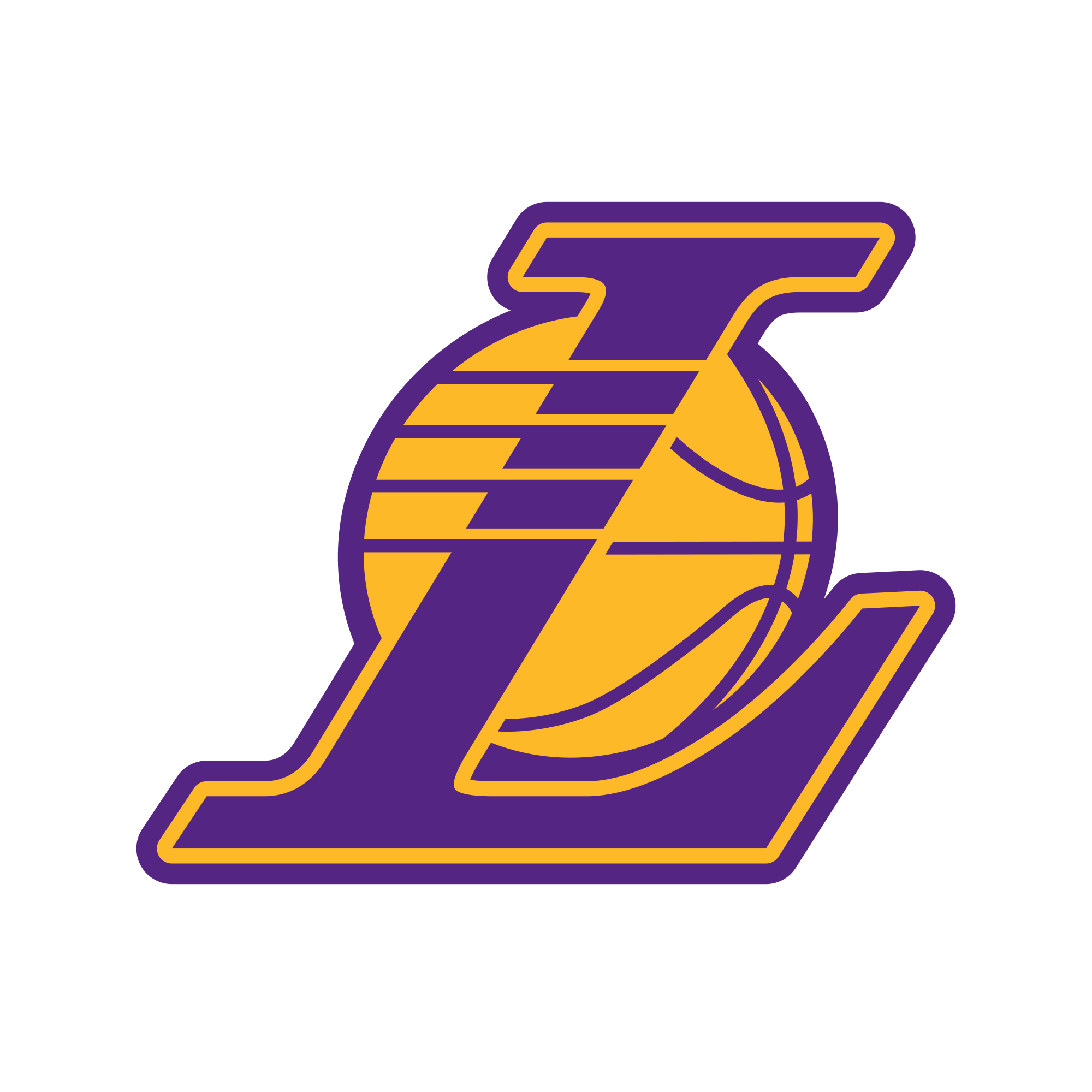 In the past 12 games, the Lakers' only win was an overtime upset of Chicago.