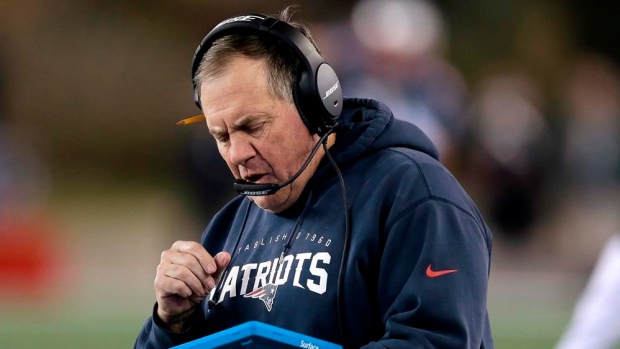 NEW YORK — The New England Patriots will have the maximum four compensatory picks in next month's NFL draft, including two in the third round, the highest possible round for such selections.

New England also receives two spots in the sixth round.

Denver, Houston, Minnesota, the New York Giants, Philadelphia and Seattle each get three picks, while Baltimore and Miami will each have two.

Receiving one apiece are Chicago, Dallas, the Los Angeles Rams, Pittsburgh, Tampa Bay and Washington for a total of 32 selections.

The other 17 NFL teams will not receive such picks.

Houston gets the highest compensatory slot at No. 97 overall, followed by New England at No. 98, the Giants with the 99th selection and the Patriots at No. 100. The Seahawks have No. 101, followed by the Steelers, Eagles, Rams, Vikings and Ravens to finish off the third round.