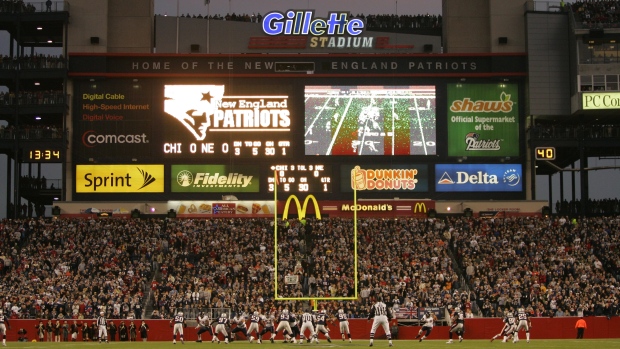 On Tuesday, the New England Patriots announced new attendance protocols for their homes games next season if they are allowed to have fans in the stands.

The Pats said Gillette Stadium is expected to host approximately 20 per cent of its total capacity, pending approval from state and local health officials. Other regulations include tickets being arranged in blocks of 10 seats or less with the first eight rows not being used as well as mandatory face coverings.

New England opens the 2020 season at home against the Miami Dolphins on Sept. 13.