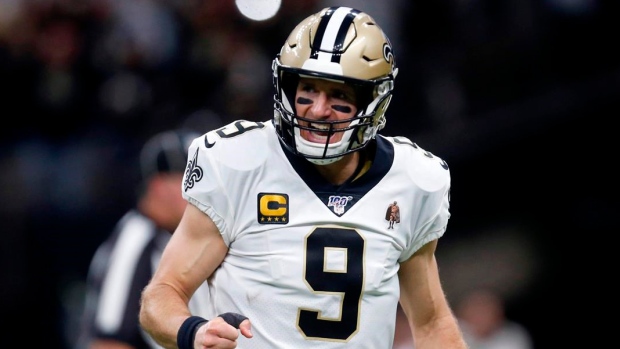 Pandemic Development: Payton was first coach to make public he had COVID-19 in March. He recovered quickly and has made coronavirus protocols high priority. Saints created optional team “bubble” on several floors of luxury hotel. No core players opted out of season. Only to do so were young reserve tight ends Cole Wick and Jason Vander Laan. Neither was lock for active roster.

Fantasy Player To Watch: Sanders, veteran playmaker who was part of Super Bowl teams in Denver and San Francisco, has looked strong in camp and could benefit from attention defences must pay to Thomas and Kamara.

Expectations: Saints have won more regular-season games since 2017 than any NFL team and players have openly said this season is Super Bowl or bust, considering most top contributors are back and many are still in their prime. If 41-year-old Brees continues to play well, interior line holds up, and secondary coalesces around veteran leader Jenkins, New Orleans could return to Super Bowl for first time in full decade.