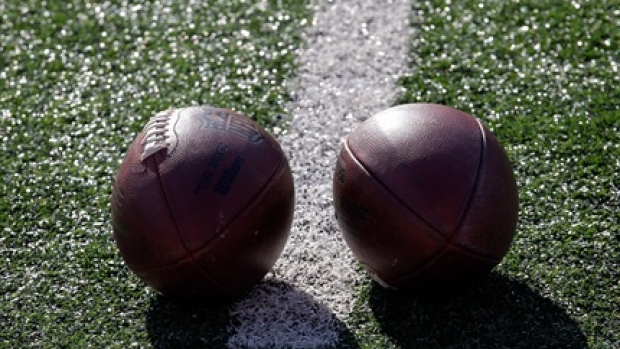 Tomlinson split last season with the Giants, New England Patriots and Oakland Raiders. He appeared in eight games and had one catch.

Tomlinson has played in 44 regular-season games with 32 starts for the New York Jets, Giants and Raiders. He has caught 17 passes for 194 yards and one touchdown. He also has seven special teams tackles and has experience as a long snapper.