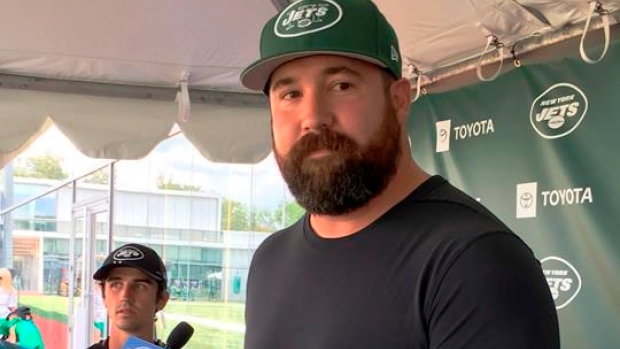 Kalil came out of retirement in August to sign a one-year, $8.5 million contract with New York after playing all 12 of his previous NFL seasons with Carolina. The hope was the 34-year-old centre would help stabilize the Jets' shaky offensive line, but it didn't work out.

Kalil struggled at times while starting seven games. He dealt with shoulder and elbow injuries before hurting his right knee. He had missed the last two games and was ruled out Friday for New York's game at Washington on Sunday.

Jonotthan Harrison is expected to start at centre after doing so the last two games.

Koloamatangi has experience at centre and both guard spots. He was signed by Detroit in 2017 as an undrafted free agent out of Hawaii and was among the Lions' final cuts in September.