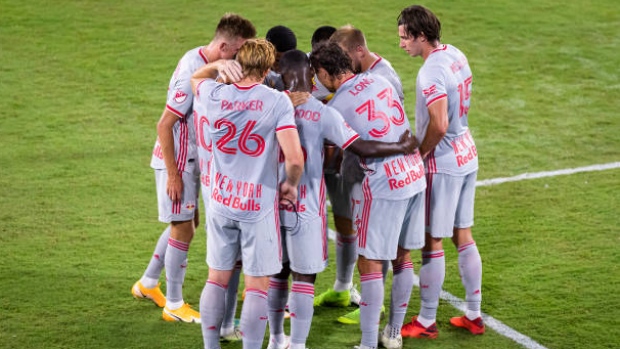 Long scored on header from outside the 6-yard box in the 29th minute. Royer scored with a left-footed volley from 11 yards out off a cross from Jason Pendant. It was Royer's first goal since March 1.

Ryan Meara had four saves for the Red Bulls (4-5-2), including a pair against Julian Gressel and Rivas in quick succession. But Meara left in the 62nd minute with an apparent right knee injury.