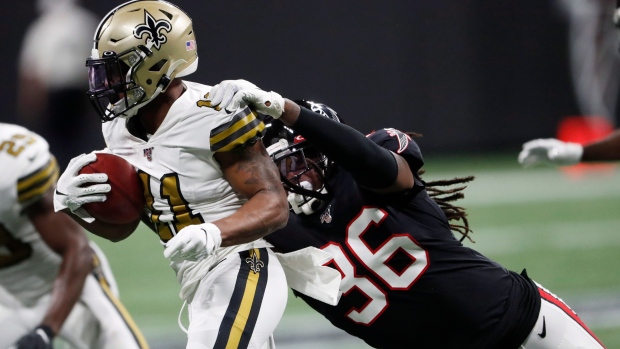 The NFL announced rule changes it will test at this week's Pro Bowl on Tuesday, including removing kickoffs following scoring plays.

Instead of a kickoff, the scoring team will have the option to either give their opponents the ball at the opponents' 25-yard line, the same spot as a touchback, or keep the ball and attempt fourth-and-15 play from their own 25-yard line to keep possession. Should the scoring team be successful in converting a first-down, they will continue their drive from the first-down spot. If the team fails to convert on fourth-and-15, their opponents will take possession at the dead ball spot. This option would be used in place of an onside kick.

Here's a look at the two rule changes we'll be testing at #ProBowl 2020: https://t.co/agnWbdi5bA pic.twitter.com/lS6jAqEeL8

The league has previously taken steps to lower the amount of kickoff returns, including moving kickoffs to the 35-yard line and enforcing touchbacks to the 25-yard line.

There were eight kick return touchdowns during the 2019 season, the most in any year since 2011.