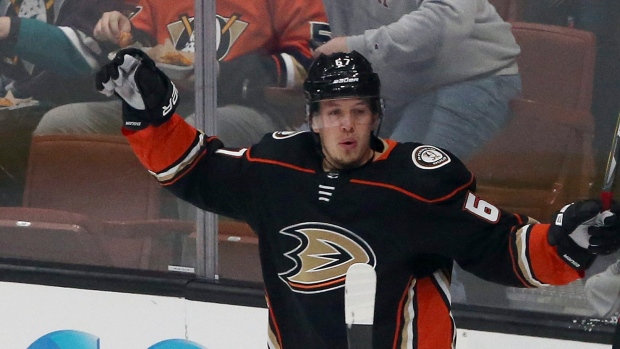 A pair of Anaheim impending unrestricted free agents are among the most important players on the rise. Right defenceman Josh Manson moves from No. 15 to 5 and right winger Rickard Rakell jumps from No. 10 to 6 in the latest ranking.

On the job for little more than a month, Ducks GM Pat Verbeek has decisions to make on Manson, a 30-year-old blueliner with bite, and Rakell, a 28-year-old with 28 points, including 16 goals.

Also inside the top 15 is Anaheim’s talented left-shot defenceman Hampus Lindholm (No. 14), who is in the final year of his deal.

According to TSN Hockey Insider Pierre LeBrun, the Ducks are trying to get Lindholm signed to an extension, which has put a hold on the situation with Manson. LeBrun said on Tuesday’s Insider Trading that if talks with Lindholm break down, the Ducks could turn their attention back to getting Manson signed to a new deal before the deadline.