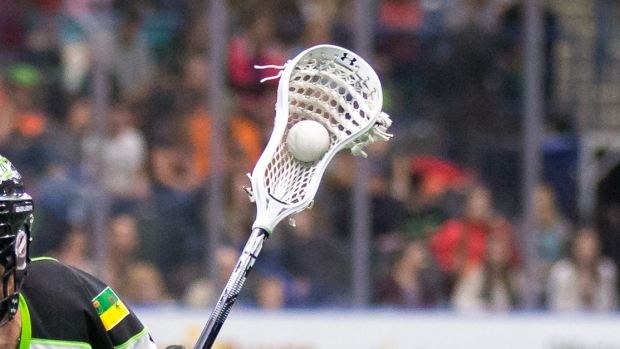 PHILADELPHIA — The National Lacrosse League has cancelled the first two weekends of the 2018-19 season as a labour dispute continues between the league and the Professional Lacrosse Players' Association.

The NLL said in a statement that it is rejecting a counter-proposal for a new collective bargaining agreement submitted Wednesday by the PLPA. The announcement means games scheduled for Dec. 1 and Dec. 8 will no longer be played.

"We believe those terms would have both short and long term negative consequences on our member clubs and the league which we are not willing to accept," the NLL said in a statement without elaborating on which terms the league found unacceptable.

Labour uncertainty began in January when the PLPA exercised a five-year opt-out clause in the seven-year collective bargaining agreement between the union and the league signed in 2013.

The NLL had suspended a Wednesday deadline for players to accept its latest CBA offer when the union provided a counter-proposal. The two sides have been unable to hammer out a new agreement over the months that followed.

"We are sorry the league chose not to accept either of our two proposals," the PLPA said in a statement. "Our one year deal has never come off the table, instead they chose to inconvenience themselves by cancelling games. We remain committed to a fair and transparent contract. We welcome dialogue around ways to create the partnership both sides deserve."

Canadian teams won't lose any home dates on the opening week, but Saskatchewan and Vancouver were scheduled to have their home openers in week two.

Calgary doesn't play its first home game until the third week of the season.