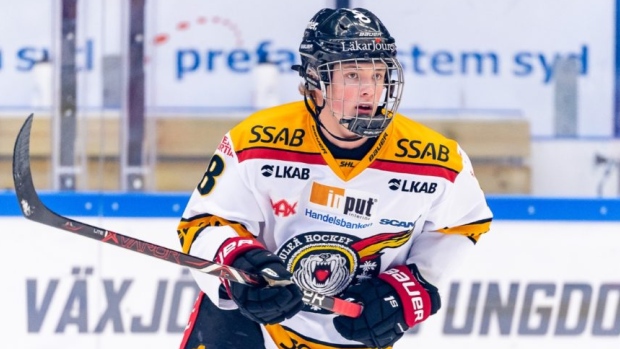 "He's a talented goal-scorer who has the ability to score in multiple ways. Has been wildly inconsistent, but as he matures his goal-scoring skills could prove to be very valuable."