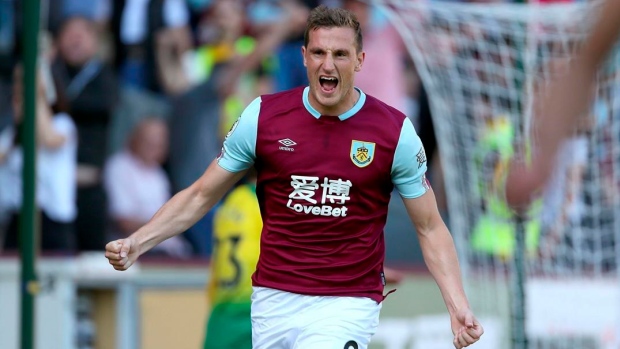 BURNLEY, England — Norwich followed up its shock win against Manchester City in the previous Premier League round with a 2-0 defeat at Burnley on Saturday.

The Canaries beat Man City 3-2 a week ago but conceded two early goals at Turf Moor as Chris Wood scored in the 10th and 14th minutes.

Wood headed in the opener and then quickly doubled the lead with a close-range shot after a cross from Dwight McNeil.