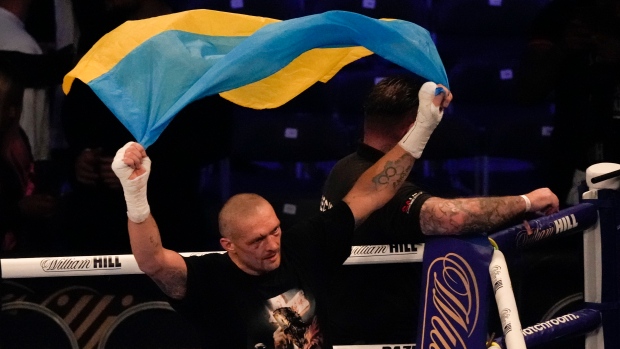 Joshua could not cope with Usyk’s superior reflexes and punching power, especially off his left, and ended the fight slumped on the ropes after a flurry of punches by the mandatory challenger to his WBO belt.

Joshua has a rematch clause in the deal.