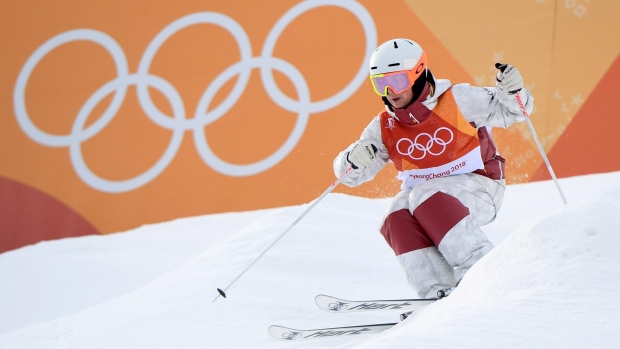 The 23-year-old from Penticton, B.C., placed sixth in women's moguls at the 2018 Winter Olympics in Pyeongchang, South Korea.

She placed in the World Cup's top five overall rankings in each of her last four seasons from 2015 to 2018.

"It made my decision to retire a whole lot easier, because I am focusing on something I love just as much as moguls skiing," Naude said Wednesday in a statement from Freestyle Canada.