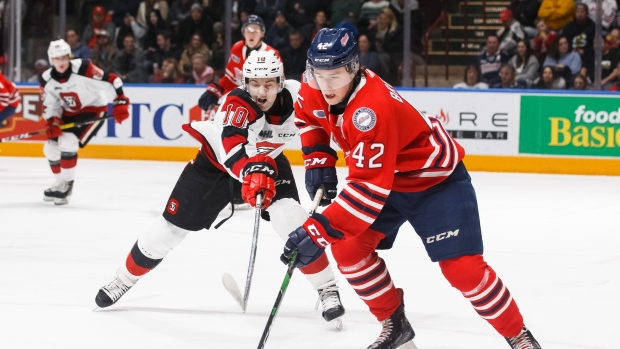 The league’s general managers are going to meet virtually on Wednesday.

Training camps are expected to open on January 25 and the OHL is also expected to unveil an eight-team playoff format.