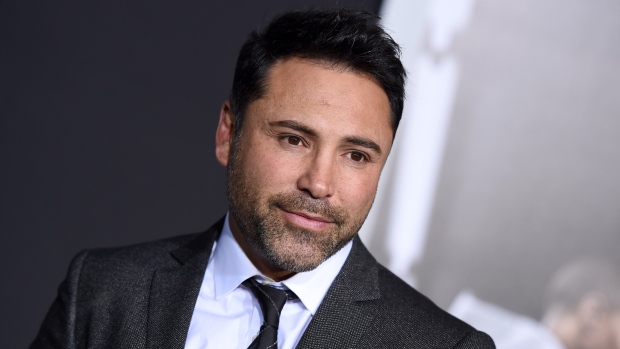 At the age of 47, the retired boxer told ESPN he plans to return to the ring 12 years after his last fight. No opponent has been determined and no date has officially been set.

"The rumors are true, and I'm going to start sparring in the next few weeks," he said.

"It's a real fight," he added. "I miss being in the ring, I love boxing. Boxing is what gave me everything I have today, and I just miss it."

'The Golden Boy' initially announced his retirement in 2009 after losing to Manny Pacquiao months earlier. De La Hoya told ESPN he was a "shell of myself" in his last fight but he has been getting back into shape the last few months.