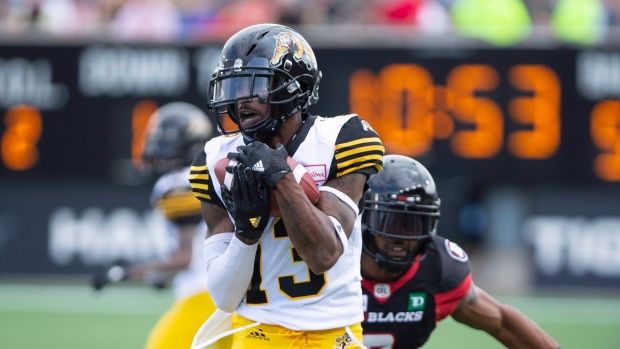 In his rookie season, the Oklahoma product recorded 76 receptions for 1,170 yards and four touchdowns in 16 games. He had 45 receptions for 739 yards and two touchdowns through nine games in his sophomore campaign before a serious knee injury cost him the second half of the season.

Saunders was drafted in the fourth round of the 2014 NFL Draft by the New York Jets and also spent time with the New Orleans Saints, Arizona Cardinals, Seattle Seahawks, New England Patriots and Chicago Bears.

Saunders most recently played with the Houston Roughnecks of the XFL.