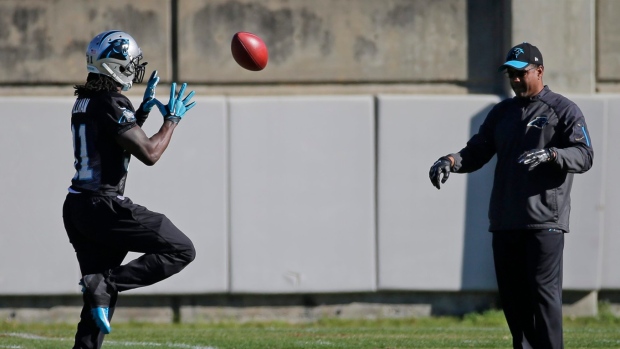 Tillman sustained the injury in the third quarter of Carolina's 38-10 win over Tampa Bay on Sunday. Tillman had missed four games earlier this year with an injury to the same knee.

He becomes the second cornerback the Panthers have lost to a season-ending injury down the stretch run. Nickel back Bene Benwikere broke a bone in his leg in December.

Robert McClain, who joined the team after Benwikere's injury and has played in three games, will start the team's NFC Divisional Playoff game on Dec. 17.