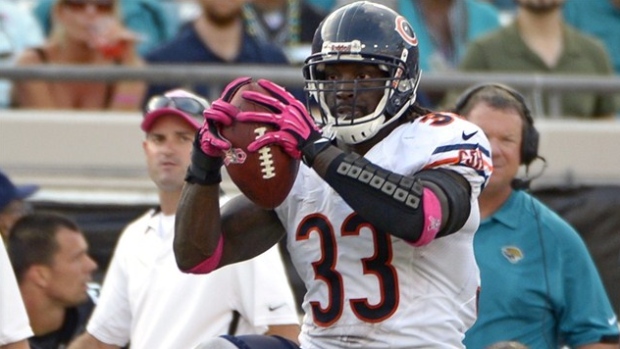 Tillman, 34, has played his entire 12-year NFL career for the Bears but entered free agency after appearing in just 10 combined games over the past two seasons because of injuries.

The two-time Pro Bowl selection has 856 tackles, 36 interceptions, three sacks and 42 forced fumbles in 156 NFL games -- all but four of them starts.

Tillman played under Panthers head coach Ron Rivera when Rivera was Chicago's defensive coordinator from 2004-06. In a statement, he called Rivera "one of the main reasons" he wanted to sign with Carolina.