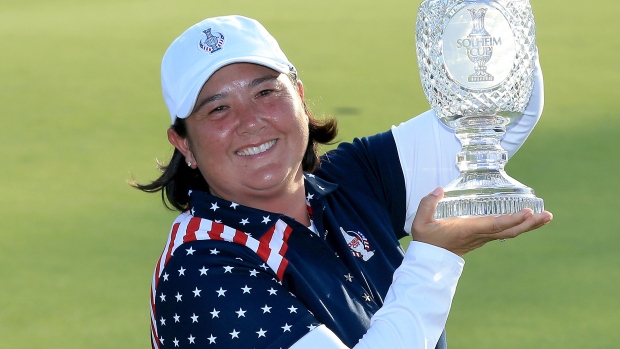 DAYTONA BEACH, Fla. — Pat Hurst was selected captain of the U.S. team for the 2021 Solheim Cup on Thursday.

The 50-year-old Hurst was an assistant to Juli Inkster for the matches against Europe in 2015, 2017 and 2019, and played in the competition five times during a 20-year career on the LPGA Tour.

Hurst said Inkster was the first person she called after being told she was captain by LPGA Tour commissioner Mike Whan.

“We’re two different people but we’re also great friends who love and respect each other,” Hurst said. "I want to bring the best of what Juli brought and do it with my own personality. I think I’ve built a lot of trust with the players.”

The 2021 match will be held at the Inverness Club in Toledo, Ohio, where the Americans will look to regain the cup from Europe after losing at Gleneagles, Scotland, in September.