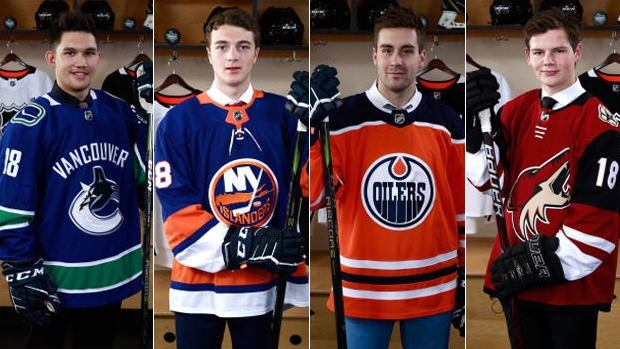 Hockey Canada named 40 of the country's top junior hockey players on Wednesday who will be attending this summer’s World Junior Showcase in Kamloops, B.C.

The eight-day event features Canada, Finland, Sweden, and the United States, who will combine to play 11 games. Canada will dress two squads for games against a split United States roster on July 31, before combining again as a full team to play Finland on Aug. 2, Sweden on Aug. 3, and close the tournament against Team USA on Aug. 4.

The final selection camp will be held in early December, with the 2019 World Junior Hockey Championship opening in Vancouver and Victoria on Boxing Day.