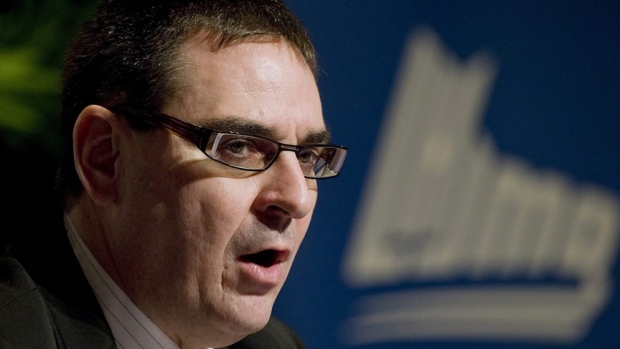 Jordan Boyd of Bedford, N.S., was taking part in a drill during tryouts with the Acadie-Bathurst Titan in New Brunswick when he collapsed and couldn't be revived by a physical therapist using CPR. An autopsy later revealed that Boyd had an undiagnosed heart condition.

League president Gilles Corteau announced that the following new measures have been adopted by the league to improve its emergency protocol:

- Each QMJHL team must have at least three team staff trained in CPR and life saving techniques, including the use of an AED. Two of these trained staff are to be at all team events, games, practices, and tryouts.

- Each QMJHL team shall have its own AED which will be in the possession of the trainer/athletic therapist at all team events. This person will ensure the AED is in good working order within recommended guidelines.

- Each QMJHL team must report on an annual basis those individuals with the team who are trained in the above and provide confirmation to the League of their certification and annual refresher training. The League will conduct training each year for teams as part of the annual League entry draft.

- The league will audit each team on an annual basis to ensure compliance with the above measures.

- The league physical exam at the pre-camp stage has been improved with a more thorough health questionnaire and physical examination.

The league says the move comes following recommendations and a "constructive dialogue" with Boyd's family.

“The QMJHL wishes to acknowledge the Boyd family’s determination in seeking these improvements that are solely aimed at protecting our players," said Courteau in a statement. Today, the league takes these additional measures to reduce the risk that this type of incident will occur again.

"As tragic as this incident has been, the league has learned from this tragedy and is committed to learning from how this matter was handled. At the time of the events, the league communicated information which, afterwards, turned out to be lacking in accuracy. The league would like to officially and sincerely apologize to Jordan's family and friends for the hurt this caused."

Courteau also announced a donation toward the Jordan Boyd Foundation which has been created to raise awareness of CPR and automated external defibrillators and to further research into inherited heart disease.

"Since Jordan’s passing, we have been devoted to raising awareness of the importance of emergency first aid preparedness and CPR and AED training within the QMJHL and sport in general said Jordan's parents Debbie and Stephen Boyd. "We are doing this in Jordan’s memory, but also in the interest of all young athletes.

"We commend the Quebec Major Junior Hockey League for revisiting this tragedy and learning from it."