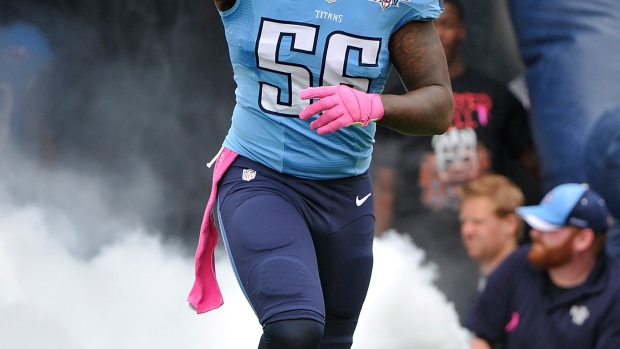 Ayers spent the majority of last season with the Super Bowl champion New England Patriots after being traded from Tennessee.

He made four starts in nine games with the Patriots with four sacks and an interception.

Ayers was a second-round pick in 2011 by the Titans, where he played under assistant Gregg Williams, now the St. Louis defensive co-ordinator.