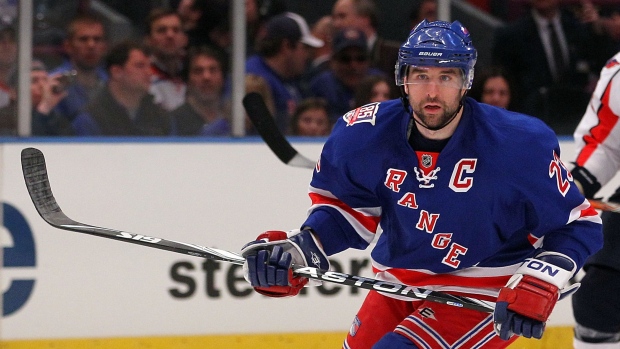 Drury played the final four of his 12 NHL seasons with the Rangers before retiring in 2011. He rejoined the organization in September 2015 as director of player development, then was promoted to assistant GM a year later. He will keep his position with the Rangers in addition to the new role with the Wolf Pack announced Tuesday.

Rangers senior vice-president and assistant GM Jim Schoenfeld is relinquishing his duties as GM of the Wolf Pack and will focus solely on his duties in New York.

Also Tuesday, Ken Gernander was fired as coach of the Wolf Pack, a position he held for 10 seasons. Under Gernander, the Wolf Pack went 388-304-84.