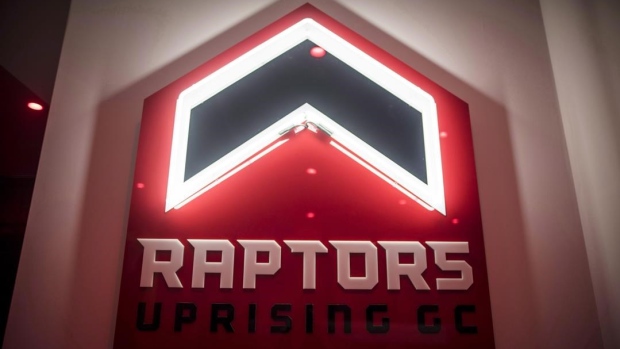 Earlier in the day the Raptors needed all three games to get past Kings Guard Gaming in the semifinals.

The Raptors entered the semifinals with an average margin of victory in league play at 19.7 points.

No team had ever won the first two tournaments in a season.

The Turn tournament had an added wrinkle in that via an "Archetype Ban," with specific player archetypes banned in each three-game series.

This report by The Canadian Press was first published July 25, 2020.