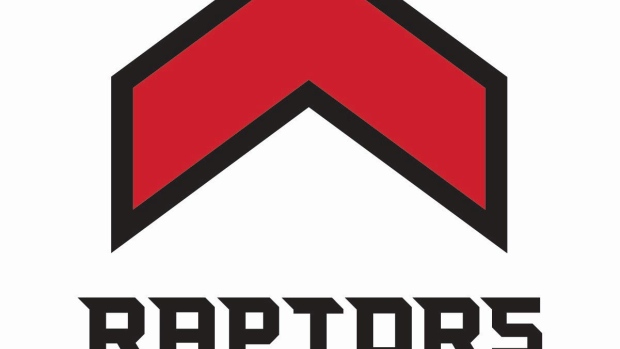 The 26-year-old from Woodbridge, Va., averaged 13.5 points a game with Pistons GT in the inaugural year of the NBA esports league.

"I'm just blessed to be here again," Mendoza said after being drafted a second year in a row.

Pistons GT took him in the fifth round in 2017 but elected not to retain him.

Kenneth (Kenny) Hailey and Trevion (All Hail Trey) Hendrix were the only holdovers from the Raptors Uprising squad that lost to Cavs Legion GC in the playoff quarterfinals.

"It's a pretty big accomplishment. I'm just ready to get to work to be honest. That's really going to go through one ear and out the other," said Tlais, resplendent in a bow-tie. "I just want to get to work and start hooping."

Raptors Uprising took American Georgio (OOC Slim) Bonte in the second round (35th overall) and used their third-round pick (49th overall) to bring Seanquai (KingQuai614) Harris back into the fold.

Harris was part of the 2018 Raptors Uprising team.

"So blessed and thankful for the opportunity to be back in the 6," he tweeted.

Raptors Uprising reclaimed Joshua (TsJosh) McKenna, another member of their 2018 team, in the fourth round (69th overall).

Chiquita (chiquitae126) Evans became the first woman drafted by the esports league when she went in the fourth round (56th overall) to Warriors Gaming Squad.

"This is history. You bring a lot to this team, can't wait to get to work," tweeted Xavier (Type) Vescovi of Warriors Gaming Squad.

Evans was one of two women eligible for the draft.

There were six Canadians among the 198 gamers eligible for the four-round draft featuring 21 teams. In all, there were 22 international players from Canada, Australia, China, France, Germany, New Zealand, the Philippines, Spain and the United Kingdom.