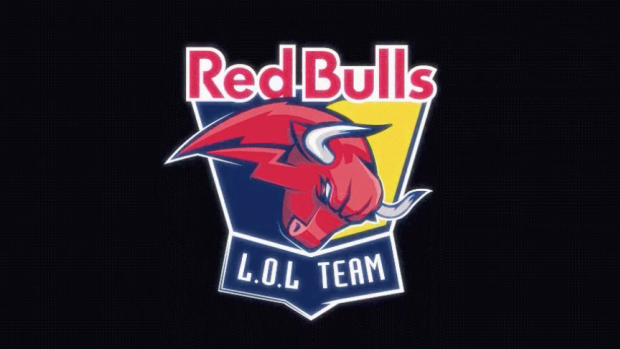 The wait is over... proudly presenting @redbullslol 🙌 Head over to https://t.co/jXsVJWfCwW for more information! pic.twitter.com/CxNR8par30

Led by former Team Vitality support Raymond “kaSing” Tsang, the Red Bulls will have the opportunity to earn a place in the the 2017 EU Challenger Series Summer Split amongst the likes of Giants Gaming, Origen, Paris Saint-Germain and Schalke 04.

Twelve teams enter the qualifiers tournament and only two move on to the next stage on the road to the Summer Promotional tournament and potentially the EU LCS.