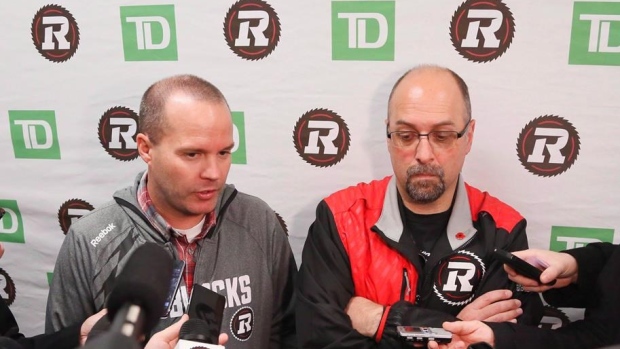 The Redblacks have now signed seven of their eight 2017 draft picks, with the lone exception being third-rounder Eki Ankou. The defensive lineman signed with the NFL’s Houston Texans earlier this offseason.