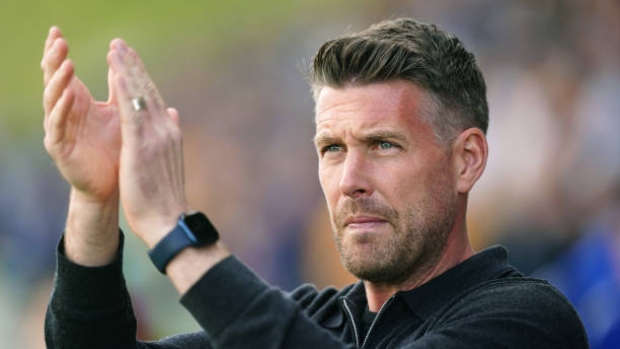 “Rob had a contractual provision allowing him to leave Forest Green Rovers at any time to discuss employment opportunities at other clubs and the Hornets are delighted to confirm our discussions concluded today,” Watford said in a statement on Wednesday.

Forest Green claimed that negotiations took place “behind our backs," saying in a statement that it was “disappointed that our support, loyalty and honesty towards Rob has been repaid in this way.”

Forest Green nonetheless thanked Edwards and will “forgive him the manner of his departure and wish him well.”

Watford became the second team to be relegated from the Premier League this season after losing at Crystal Palace 1-0 on Saturday.

The 74-year-old Hodgson will leave Watford having failed in his short-term mission to prevent the club from making an immediate return to the Championship.