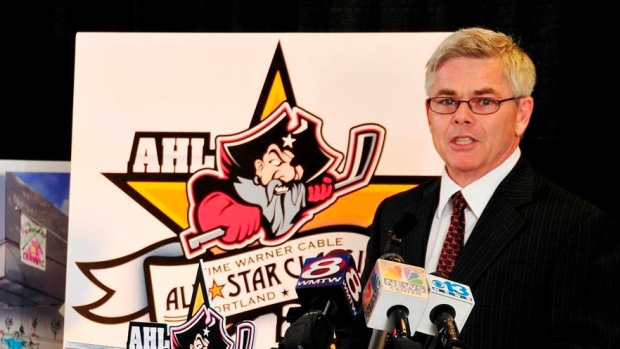 A person with direct knowledge of discussions tells The Associated Press it’s “quite likely” the American Hockey League will cancel the remainder of its season because of the new coronavirus pandemic.

The person spoke to The AP on Monday on the condition of anonymity because the person is not authorized to discuss the plans of the NHL’s top minor league.

The AHL responded by saying there was “nothing imminent” in terms of calling off the remainder of the season.

Last week, AHL President and CEO David Andrews said the league was “pivoting” to the 2020-21 season, while adding nothing was official regarding the status of this season.

The 31-team AHL joined the NHL in suspending its season on March 12.