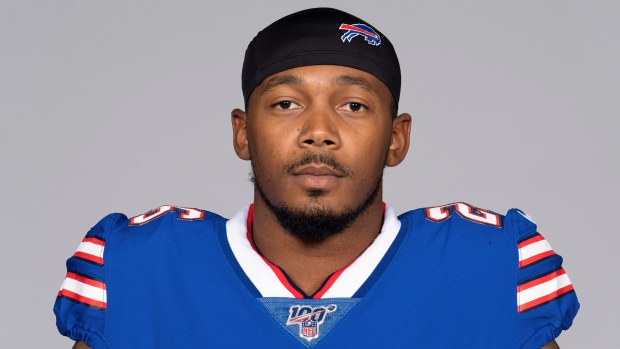 The Buffalo Bills have agreed to a one-year contract with free agent cornerback EJ Gaines, according to Ian Rapoport of NFL Network.

Free agent CB EJ Gaines has agreed to a 1-year deal with the #Bills, source said. A good player when healthy and a solid history with the team — starting 11 games in 2017. Should challenge for a starting spot at CB, either outside or nickel.

The 28-year-old Mizzou product signed last winter with the Bills but was injured in training camp and did not play a game last season.

He spent the 2018 season with the Cleveland Browns, but played for the Bills in 2017, starting 11 games.

A sixth-round pick in 2014, Gaines spent the first three years of his career with the St. Louis/Los Angeles Rams before being traded to the Bills in the summer before the 2017 season as part of a deal for wide receiver Sammy Watkins.

Gaines appeared in six games for the Browns a season ago, recording 13 tackles and an interception.

The Independence, MO native had 59 tackles, three forced fumbles and a pick in his lone season with the Bills.