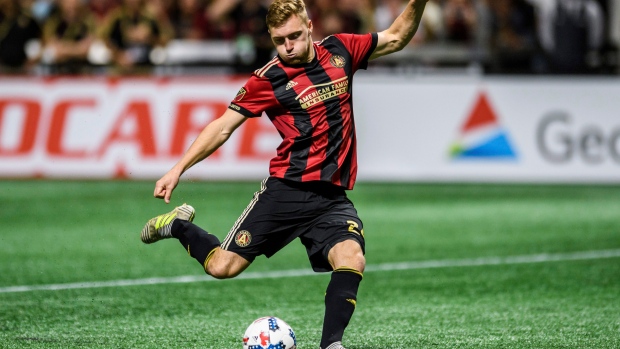 The post-Wayne Rooney era at DC United will get underway with a major acquisition.

The Washington Post's Steven Goff reports the team has acquired Julian Gressel from Atlanta United in a cash deal worth in the neighbourhood of $1 million.

The play-making midfielder was Major League Soccer's Rookie of the Year in 2017 and instrumental in Atlanta United's run to the MLS Cup in 2018.

A native of Neustadt, Germany, Gressel appeared in 37 games a season ago for Atlanta across all competitions, scoring eight times. In his three seasons in MLS, Gressel has recorded 35 assists.

Gressel had been attached to Toronto FC earlier in the offseason.

DCU opens its 2020 campaign on February 28 when it hosts the Colorado Rapids at Audi Field.